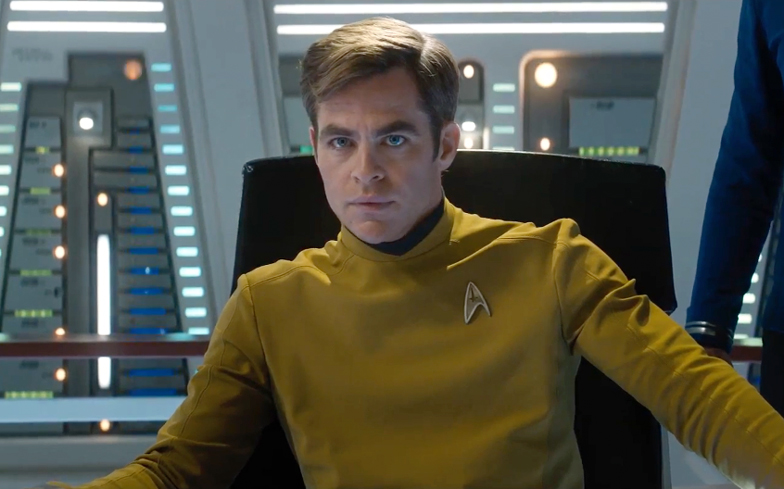 This new iteration would be boldly going where no Captain Kirk portrayal has gone before.

In a video announcement, it was confirmed that Ethan Peck, Anson Mount and Rebecca Romijn would be reprising their roles as Spock, Pike and Number One respectively.

And in a tweet, show insider Daniel Richtman, said: “Heard they are toying with the idea of making Kirk bi in the new series.”

During his runs on Star Trek, Captain James T. Kirk was known for his rampant womanising, having been depicted as the ‘epitome of masculinity’ by show creator Gene Roddenbery.

The possible move to make Captain Kirk bisexual might well alienate fans, given that no other Star Trek canon indicates that he is anything other than straight. However, depending on the way he’s portrayed, if CBS goes down this route, the character could end up alienating the bisexual community.

One of the common stereotypes that bisexual people have to face is being overly sexualised, due to their attraction to more than one gender. If Captain Kirk continues to be an overly sexualised character, then this depiction will further damage bisexual representation on our screens by simply playing into this common and dangerous trope.

That said, some fans seemed optimistic in the comments of Richtman’s tweet, with one person comparing the move to Captain Jack Harkness from Doctor Who, with the popular character being described as omnisexual.

It’s unknown who may be playing Captain Kirk in the upcoming series, but Jake Cannavale, best known as Toro Calican from The Mandalorian, is reportedly one of the favourites.

Star Trek has a history of featuring LGBTQ+ characters, with George Takei’s Mr Sulu having a husband and children in one of the movies, Dr. Culber and Paul Stamets in Star Trek: Discovery, and recently Star Trek: Picard confirmed that Seven of Nine was in a same-sex relationship. 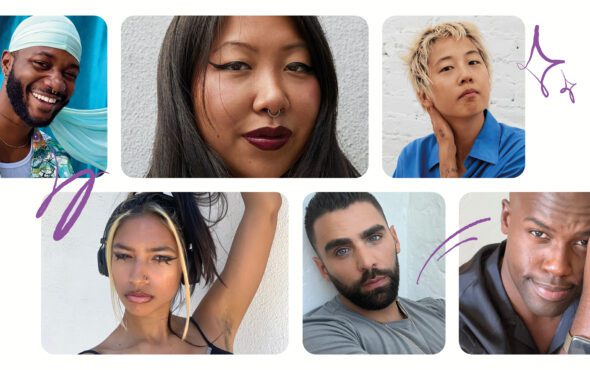 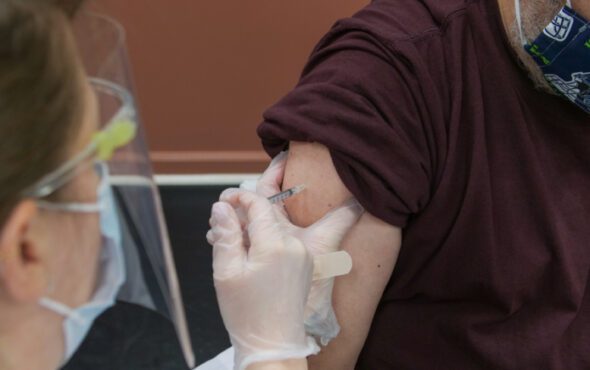