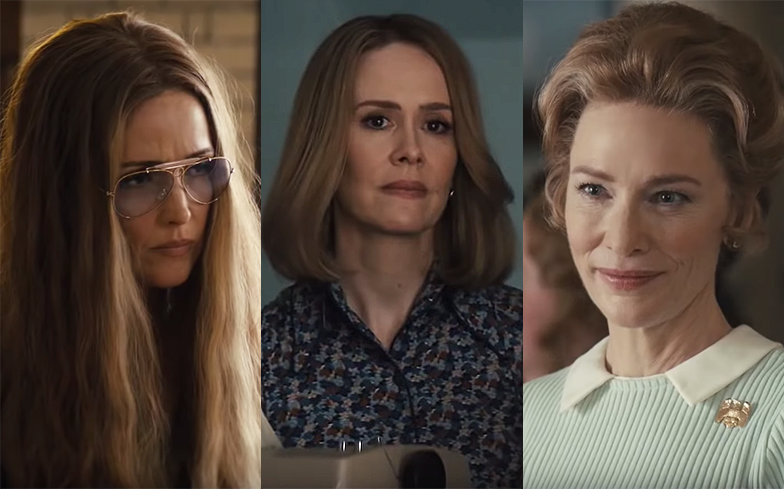 Cate Blanchett stars as an anti-feminist activist in the first trailer for Mrs. America.

The upcoming Hulu series is based on true events and will tell the story of the movement to ratify the Equal Rights Amendment in the 1970s and the “unexpected backlash” led by Phyllis Schlafly (Blanchett), a staunch conservative.

The controversial figure – who passed away in 2016 – once declared that no woman was fit to be President of the United States, and said that if Donald Trump wasn’t elected to the White House then “we’re not going to be America anymore.”

Mrs. America has been adapted and written by Dahvi Waller, whose previous credits include Desperate Housewives, Mad Men, Commander in Chief, Halt and Catch Fire and American Odyssey.

The series will premiere 15 April on Hulu – watch the first official trailer below.