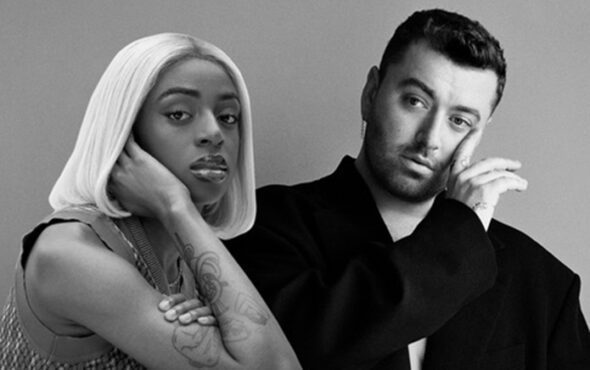 Cat Burns has teamed up with Grammy Award-winning artist Sam Smith on a remix of her smash hit single, Go.

The pair first performed their version of the song during a spontaneous appearance at Speakers’ Corner in Hyde Park, London last week.

“What an honour and pleasure it was to work with Sam,” Cat said of the collaboration. “They were super lovely and added an extra level of special to the song which is clear to hear!”

On the remix, Smith adds their signature sound, vocals and songwriting abilities to give Go a fresh perspective.

“I came across Cat’s music earlier this year and I was immediately moved and refreshed by her honesty, incredible technique and delivery as a vocalist,” Sam explained. “I am so thankful to be a very small part of this special song and moment. Cat is a gift to us all.”

The track has been dominating the charts in recent weeks, currently sitting at its number two peak after spending a total of 12 weeks in the top 10.

You can listen to the new remix of Go below or by clicking here.