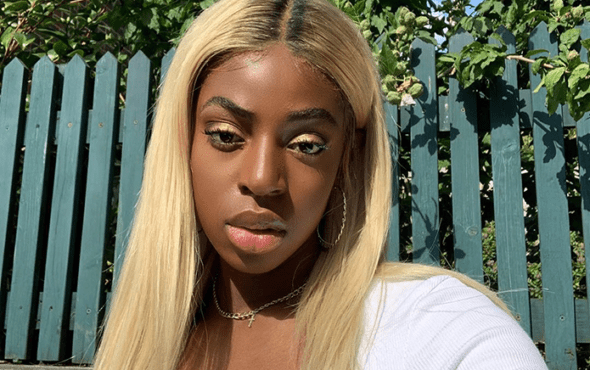 TikTok’s biggest secret has just landed a record deal with RCA Records… and we can’t wait to see what she does next.

You might be wondering where you’ve seen the name of 20-year-old Cat Burns and, chances are, it’s because it has been plastered across TikTok billboards.

Cat has become the latest LGBTQ+ Londoner to build a dedicated fanbase across the social media platform, but has also signed to RCA Records, which is owned by Sony Music Entertainment.

She is recognised for her widely relatable, easygoing pop songs and her latest single is exactly that.

Go is a heartfelt ballad on betrayal where the British singer-songwriter calls out the dishonesty from her partner.

The artist’s other hit tracks include I Don’t Blame You and Fuckboy, which both showcase Cat’s well moulding Gen Z tone in a straight up, playful style.

Late last month, Cat shared videos on her social media of signing her contract to RCA Records which came several days after the artist posted about being included on TikTok adverts across London, including Waterloo.

With her contract signed, it won’t be too long until Cat has new material for us to get ahold of and GAY TIMES is looking forward to see what the breakout artist has up her sleeve.

.@tiktok_uk celebrates its incredible community of creators with its latest campaign, including a domination of the iconic BFI #IMAX, in the heart of London’s always-bustling #Waterloo.
(via @Zenith_Media_UK)#OOH #Advertising #Outdoor #London pic.twitter.com/OizGSAXiqZ