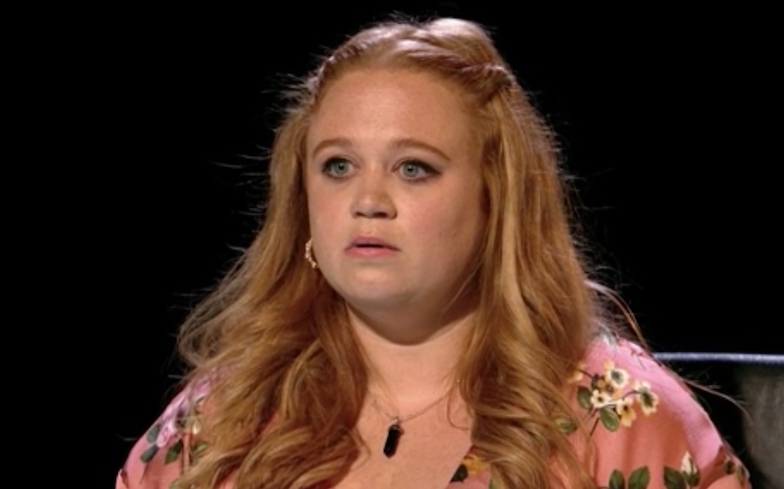 We’re just three days into 2020 and we’ve already been gifted with an iconic television moment.

Despite smashing questions surrounding music from animated Disney films between 1989-1999, Amanda fumbled and left viewers in absolute hysterics with a response to a question in the general knowledge round.

Host John Humphrys asked the star: “The 2019 book entitled No-one is Too Small To Make A Difference is a collection of speeches made by a Swedish climate change activist. What’s her name?”

The clip went viral on Gay Twitter, with many users – including Nick Grimshaw – hailing “Sharon” as the answer to anything and everything. Some went as far to call Amanda Henderson a “gay icon” and the first breakout star of the 2020s.