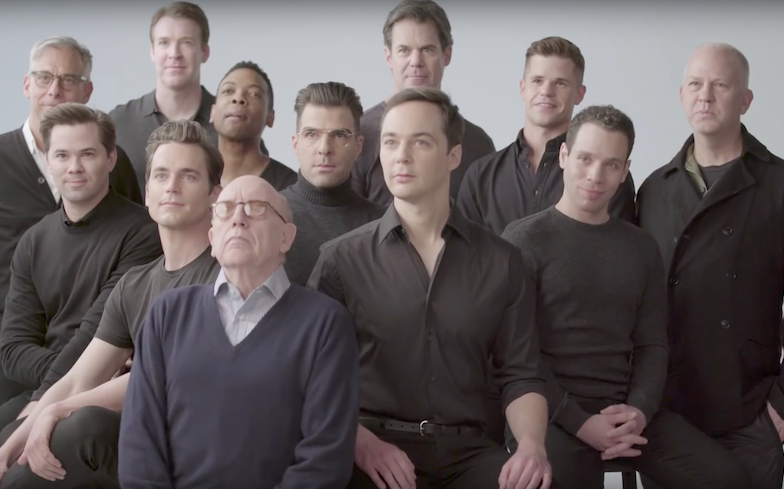 “We have to be reminded of how our freedom didn’t always exist. We can’t lose it.”

A brand new trailer for Broadway’s upcoming revival of The Boys in the Band has been released ahead of its April debut.

Ryan Murphy is bringing the show to New York to mark its 50th anniversary, and is producing the revival alongside David Stone, with Joe Mantello as director.

The Boys in the Band also had a stellar run in London’s West End last year, and remains one of the most important pieces of LGBT+ theatre.

“We’ve come so far in the last five years, and yet there’s been this explosion of backward and harmful thinking and political ideology that’s swept our country,” said Quinto.

Crowley added: “We have to be reminded of how our freedom didn’t always exist. We can’t lose it.”

Broadway’s revival of The Boys in the Band will premiere in New York City on 30 April, and will run until 12 August.

Related: Review: The Boys in the Band at The Park Theatre.