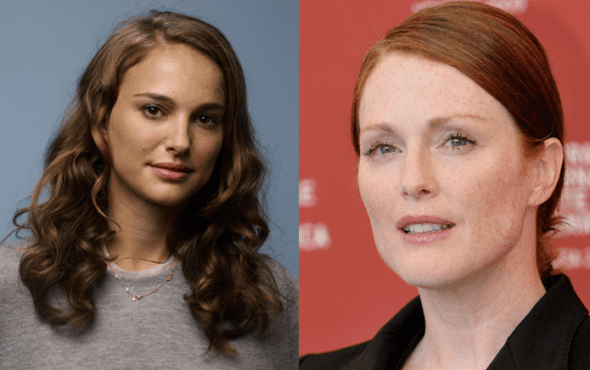 Both Natalie Portman and Julianne Moore have been confirmed to be joining Haynes in a new feature titled May December, according to Variety.

The film sees Portman portray a Hollywood actress who travels to Maine to study the real-life woman (Moore) she’s set to play in a film.

Moore’s character has had a turbulent past as she was subject to a tabloid scandal several years ago, for marrying a man 23 years younger than her. Things start to go awry as the family are forced to reckon with past stories and Portman’s presence around the family.

“What so appealed to me about Samy Burch’s exceptional script was how it navigated potentially volatile subject matter with a kind of observational patience that allowed the characters in the story to be explored with uncommon subtlety,” Haynes told Deadline.

Jessica Elbaum and Will Ferrell (of Gloria Sanchez Productions) and Pam Koffler of Killer Films will be producing alongside Portman and Sophie Mas under their MountainA banner.

With Burch and Haynes partnering together we are sure the film will be a knockout. And, in the meantime, you can always rewatch Carol to rehash your memory of how good Haynes is at his job.

While shooting for May December is a while off yet, multiple outlets have suggested filming will start in 2022, there still chance to catch Portman on the big screen.

The Hollywood actress will be reprising her role as Jane Foster in the Marvel Cinematic Universe for Thor: Love and Thunder.

Last year, it was reported that the fourth film in the franchise would include a storyline in which Tessa Thompson’s character – who became the new King of Asgard in Avengers: Endgame – searches for “her queen”.

In a new interview with Variety, Waititi – who won his first Academy Award for Best Adapted Screenplay last weekend for his work on Jojo Rabbit – was questioned if Valkyrie will be “explicitly queer” in the film.

Waititi continued to say that if “Tessa wanted to do that, I’m in.”

Moore has also got a handful of projects lined up from the Apple TV+ series version of Stephen King’s book Lisey’s Story to featuring in the Tony-winning musical film adaption of Dear Evan Hansen as Evan Hansen’s mother.