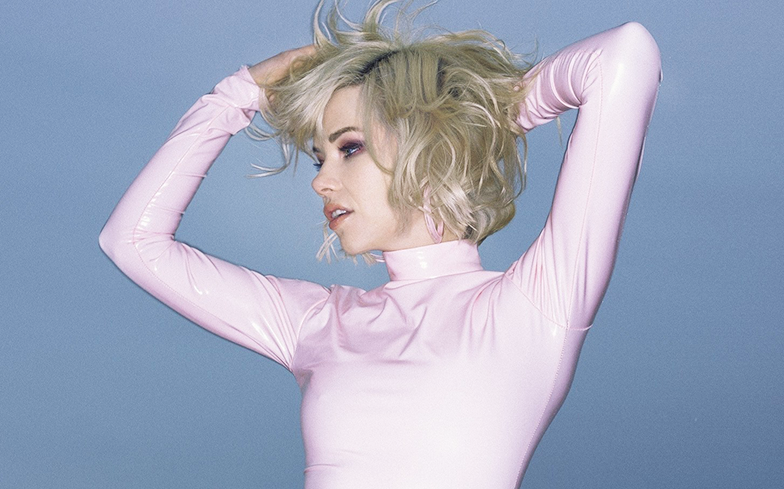 Carly Rae Jepsen will raise money for LGBTQ youth with her upcoming tour.

The Canadian singer-songwriter announced the release of her highly-anticipated fourth studio album this week, Dedicated, which will be released 17 May. It will include bops such as Now That I Found You and No Drug Like Me.

Jepsen has partnered with PLUS1 so that a dollar of every ticket sold will be donated to Crisis Text Line and their work providing free and confidential support to people in crisis.

For her San Francisco tour, every dollar will be donated to The Trevor Project, a 24 hour suicide hotline for LGBTQ youth.

Check out the full list of dates for the Dedicated Tour below.

Dedicated will be Jepsen’s first album since 2015’s Emotion, which was lauded by critics and is often regarded as one of the finest pop albums of the decade.

It spawned anthems such as: I Really Like You, Run Away with Me, Your Type, Boy Problems, All That and LA Hallucinations. We could sit here and name every single on the album and Emotion: Side B tbh.

Watch her most recent video for Now That I Found You below.