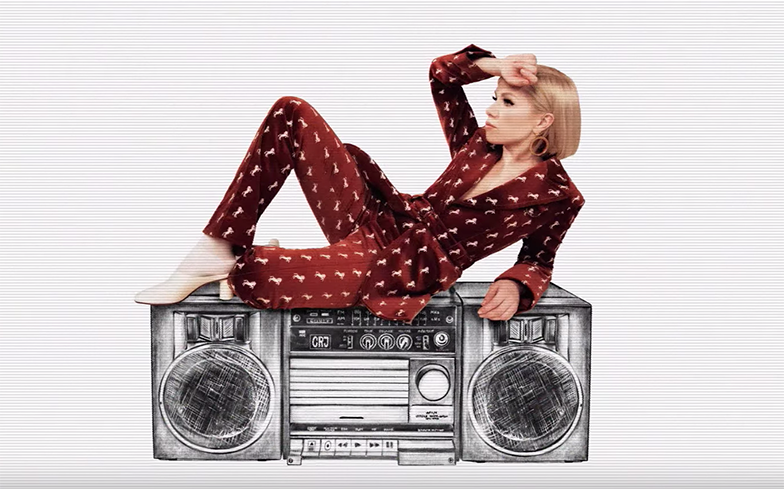 Now That I Found You and No Drug Like Me are – as of now – both available on iTunes and streaming services, and follow the American singer-songwriter’s critically-acclaimed comeback synthpop track, Party For One.

Carly said of her new songs: “Now That I Found You is about the high you get when a new love starts to change your life. It’s like the rush, rush, rush is better than any drug.

“Which leads me to No Drug Like Me which is a promise I made to love in general. That when the good stuff lands my way I’ll always try to be vulnerable and brave and show all of myself –  “If you make me feel in love then I’ll blossom for you.””

All three songs will be included on Carly’s highly-anticipated fourth studio album, which will be her first studio release since Emotion, which was lauded by critics and is often regarded as one of the finest pop albums of the decade.

The album spawned anthems such as: I Really Like You, Run Away with Me, Your Type, Boy Problems, All That and LA Hallucinations. We could sit here and name every single on the album and Emotion: Side B tbh.

Listen to Now That I Found You and No Drug Like Me below.