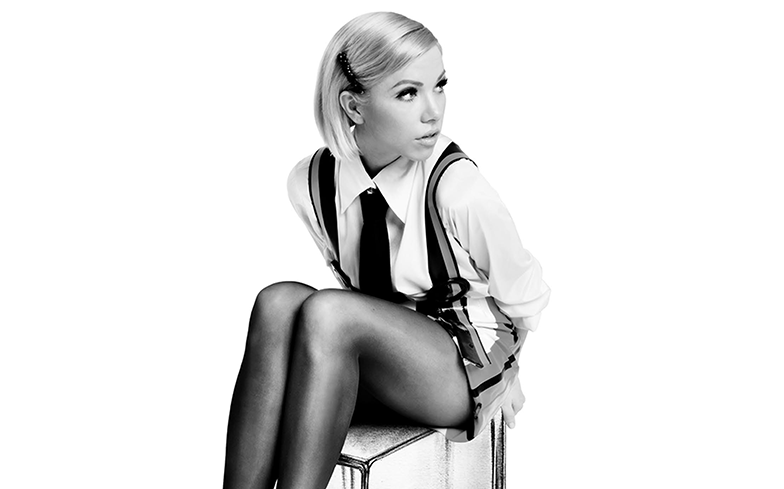 Carly Rae Jepsen has revealed the title and cover of her brand new single (!!!).

Party For One will be released tomorrow (1st November) on streaming services. It will then be available for the purchase on iTunes the following day (2nd November).

The single cover sees the reigning queen of pop on a white background with a new blonde do. Check it out below.

Party For One will be Carly’s first single since last year’s Cut to the Feeling, which received universal acclaim.

Billboard, The Guardian, Pitchfork, Rolling Stone and Vanity Fair named it one of the best songs of 2017.

Her last studio album, Emotion (2015), was also lauded by critics and is often regarded as one of the finest pop albums of the decade.

The album spawned anthems such as: I Really Like You, Run Away with Me, Your Type and Boy Problems.

While we *patiently* wait for her fourth album, let’s revisit one of her most underrated anthems…