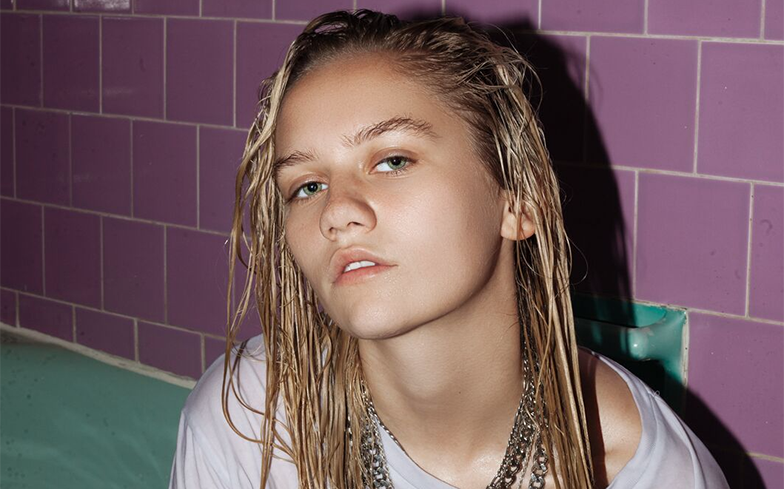 Toxins, a certified pop anthem, follows the performer’s previous tracks: Mood, Us, Why Did You Lie? and Only One, the latter of which has been streamed over 45 million times on Spotify.

When we interviewed Carlie earlier this year, she opened up about her music, her sexuality and struggles with anxiety and depression.

“I fall in love with different people all the time,” she told us. “Different genders, different personalities… I don’t really think about it when I’m interested in someone, y’know?”

The singer – who’s been touring with Troye Sivan – added: “Seeing Troye out there is really inspiring.

“It’s important, especially in our generation right now, where times are changing and queer is becoming a more common thing, people need to know about us. I think we’re doing a great job, making it an important conversation.”

Carlie also said it’s important for her to speak up about her mental health issues because of the incredible feedback she’s had from fans.

“I got a lot of messages from people talking about how they relate, and I told them that I can talk to them any time, and they can talk to me any time.

“It’s real, and a lot of people – especially this generation – struggle with it, and it needs to be talked about. We need to be able to help each other.”

Listen to Toxins below.

Toxins is available now on iTunes and streaming services.