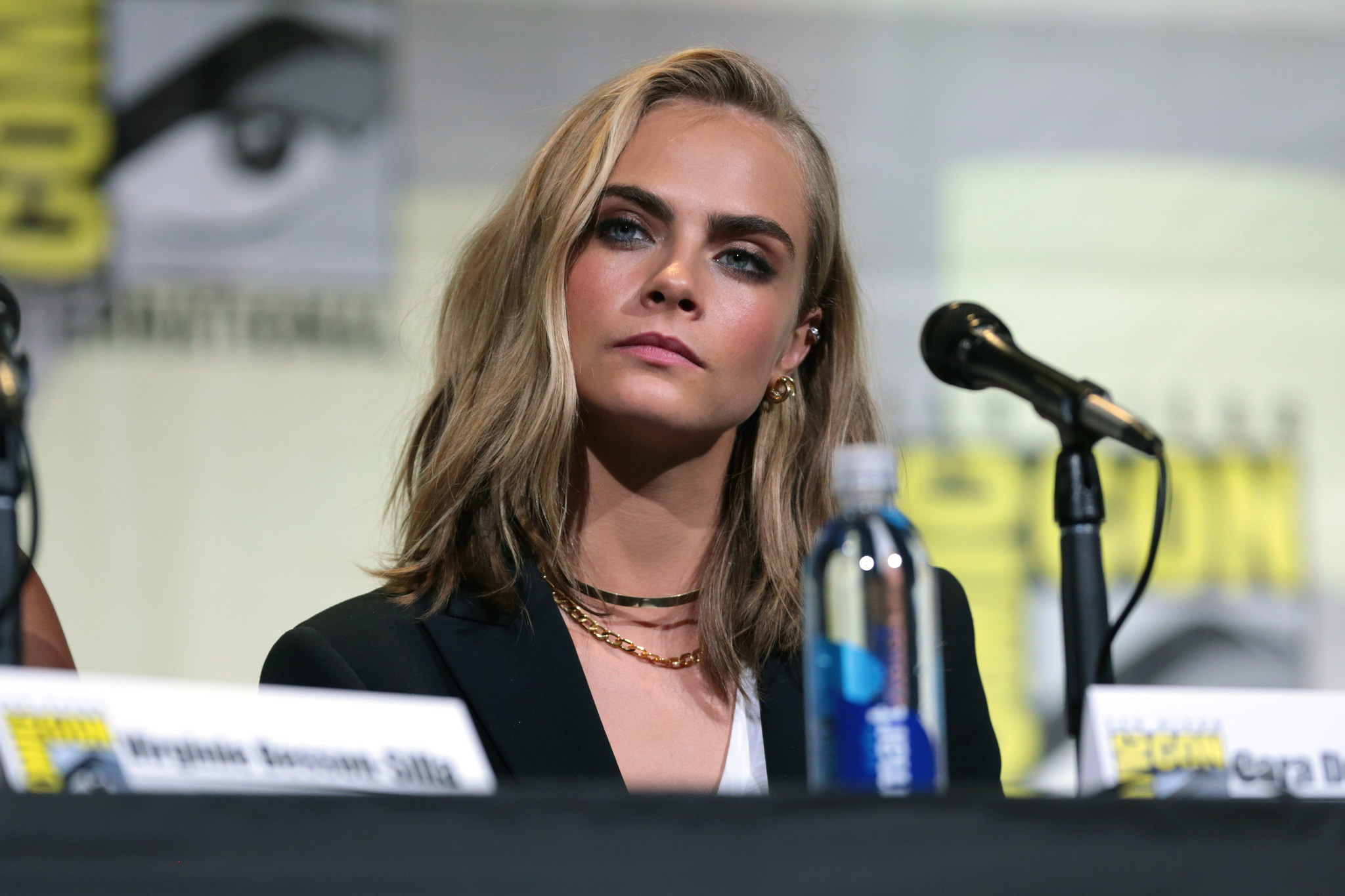 The British model and actress hit out at Philip Anschutz for donating to various anti-LGBTQ organisations.

After praising Beyoncé’s groundbreaking performance at the US festival, Cara Delevingne received backlash from fans for previously saying she’d boycott the event due to Anschutz’s anti-gay history.

The 25-year-old – who identifies as sexually fluid – responded on Instagram: “I still refuse to go to a festival that is owned by someone who is anti-LGBT and pro-gun. I am able to shame that man and the festival and show my appreciation of an artist at the same time.”

“I will let nothing get in the way of me showing my love or hate for something. Don’t let anyone come between you and your truth.”

Last year, it was reported by The Washington Post that Anschutz was potentially an anti-LGBTQ advocate due to donations he’d made to various anti-gay organisations.

His company – Anschutz Entertainment Group – donated to groups such as the Alliance Defending Freedom, Family Research Council (FRC), and the National Christian Foundation.

In particular, the FRC is an extremist group, and on its website it says: “(The) Family Research Council believes that homosexual conduct is harmful to the persons who engage in it and to society at large, and can never be affirmed.

Complex reported in January that the 78-year-old billionaire donated over $200,000 t0 anti-abortion and anti-LGBTQ politicians in 2017 alone.

After the initial allegations about Philip Anschutz were first released, he gave an official statement which wasn’t well received by the LGBTQ+ community.

He told Rolling Stone: “I unequivocally support the rights of all people without regard to sexual orientation. We are fortunate to employ a wealth of diverse individuals throughout our family of companies, all of whom are important to us – the only criteria on which they are judged is the quality of their job performance; we do not tolerate discrimination in any form.”