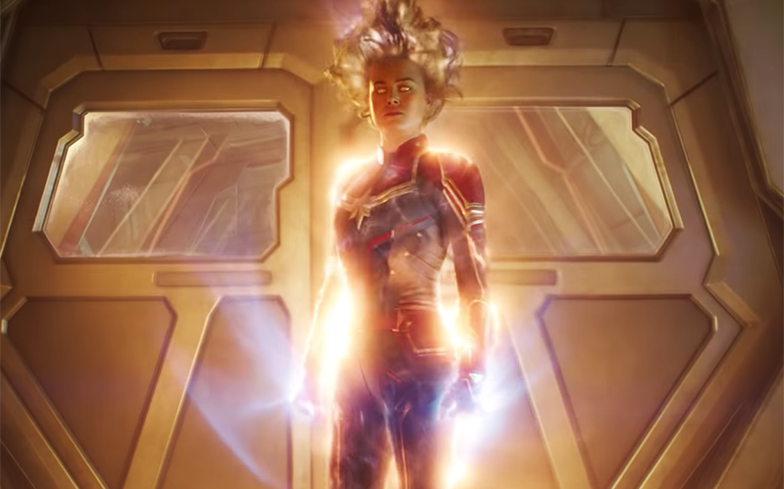 And like we said in the headline, it’s one of the best trailers we’ve ever seen. Honestly.

The titular character, played by Oscar winning actress Brie Larson, discovers how she became one of the galaxy’s mightiest heroes after her DNA is fused with Kree blood, which imbues her with superhuman strength, energy projection, and flight.

We see how she became part of Kree’s miltary team Starforce, and her return to Earth after it becomes caught in the centre of an intergalactic conflict between two alien worlds.

Captain Marvel – the first female-led film in the Marvel Cinematic Universe – sees the return of MCU veteran Samuel L. Jackson as Nick Fury, who was digitally de-aged in the film by 25 years.