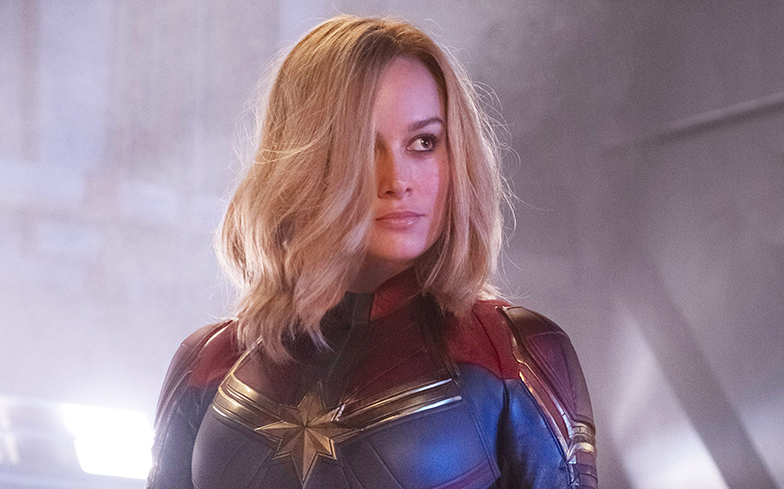 Marvel are continuing to make strides with LGBTQ representation.

Wiccan is also the son of Scarlet Witch – played by Elizabeth Olsen in the MCU – and is rumoured to make his first appearance in the upcoming Disney Plus series WandaVision, which will see the return of Wanda Maximoff and Vision.

The first film in Marvel’s upcoming Phase 4 will be Black Widow, which will see Scarlett Johansson reprise her role for a spin-off/prequel, which will be set in between the events of Captain America: Civil War and Avengers: Infinity War.

It is due for release 1 May 2020. The Eternals – which will star will star Angelina Jolie, Richard Madden, Kumail Nanjiani, Salma Hayek, Gemma Chan and Kit Harrington – will be in cinemas 6 November.

Shang-Chi and the Legend of the Ten Rings, Doctor Strange in the Multiverse of Madness and Thor: Love and Thunder will all be released in 2021, while Black Panther 2 is due for release in 2022.