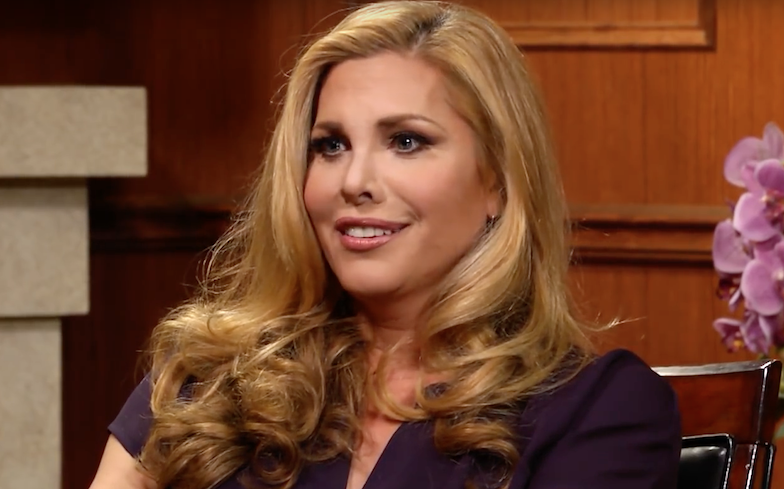 Grey’s Anatomy continues to boast one of the most diverse casts on television.

In the multi-episode arc – set to play out in its current 14th season – Candis will star as a transgender patient who comes to Grey Sloan for a vaginoplasty surgery.

The storyline is inspired by Hayley Anthony, a trans woman who helped Jess Ting – director of surgery at the Center for Transgender Medicine and Surgery at Mount Sinai – create a revolutionary new procedure.

Grey’s Anatomy showrunner – Krista Vernoff – told The Hollywood Reporter: “The surgery revolutionizes the making of a vagina and we thought that was a really cool story, and Candis is playing a character inspired by something we read.”

Back in October, Candis told TIME: “I knew that it was nearly impossible to be an actress. The first part of my career was doing prostitute roles, drug addict roles, or drag queen roles.

“I would go to these auditions and say “I’m trans,” tried to pitch myself even though nobody really wanted to talk about it. This wasn’t just about me wanting to be an actress, this was about moving the fabric of society forward.”

Candis’ storyline will not be the first trans storyline on the long-running medical drama.

On the current season, intern Dr Casey Parker – played by out trans actor Alex Blue Davies – came out as “proud trans man” to Miranda Bailey after saving the hospital’s computer system from a hacker.

“What’s cool about the show, the episode and Krista’s vision for this character is he’s about way more than being trans,” said Davis.

Back in 2007, Candis made history when she became the first transgender actress to play a recurring transgender character on primetime television, in the short-lived dramedy Dirty Sexy Money.

She followed it up with roles in Nip/Tuck, Drop Dead Diva, Elementary, The Magicians and Transparent.