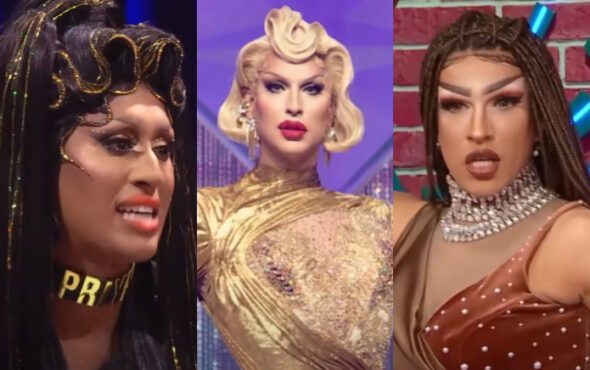 The first trailer for the brand new season of Canada’s Drag Race has revealed the gag-worthy line-up of guest judges.

The teaser shows main host Brooke Lynn Hytes and the brand new line-up of panellists – Amanda Brugel, Brad Goreski and Traci Melchor – as well as the entrances of the queens, their runway presentations and drama, conflama – all of it.

We also discover that Rachel Zoe will be impersonated by one of the contestants on Snatch Game, which also boasts Martinez-Reid as one of the guest celebrities.

The American designer was memorably impersonated on season six’s edition of the fan-favourite challenge by the legendary Laganja Estranja.

Canada’s Drag Race season two will air weekly from 14 October exclusively on the streamer of all things drag, WOW Presents Plus.