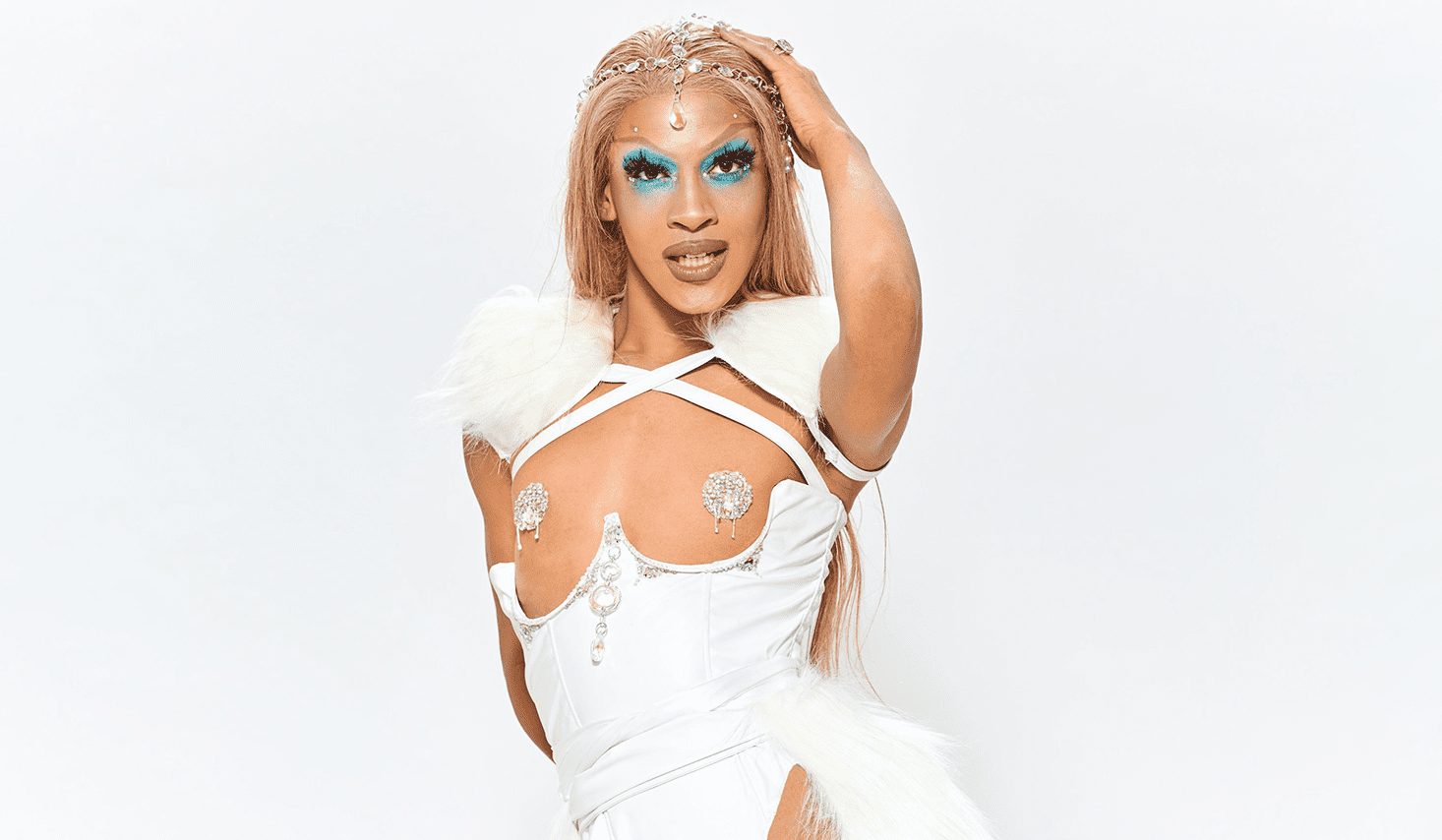 She’s ‘pretty and versatile’ but sadly, those crucial qualities (especially on the apps) weren’t enough for Kiara to succeed in Snatch Game. But props to her (mawma), because the Montreal-based performer made HERstory as the first Drag Race contestant ever to impersonate Mariah Carey, The Elusive Chanteuse, on the fan-favourite maxi-challenge.

On the fifth episode of Canada’s Drag Race, the eight remaining competitors were tasked with delivering their best celebrities impressions and henny, the queens of the North turnedt it. It boasted several, soon-to-be iconic performances on the level of Jinkx Monsoon, Bob the Drag Queen and BenDeLaCreme but, as always, there were some Kenya Michaels-esque flops. “I am a Mariah stan! I’m a lamb! I’m a full-on lamb. I know everything about her,” Kiara tells GAY TIMES. “I thought that I could nail this challenge but I made the wrong choice. I was blindly confident.”

I thought that I could nail this challenge but I made the wrong choice. I was blindly confident.

Here, we chat with Kiara about her elimination, that jaw-dropping lip-sync, that unexpected twist to Snatch Game’s format and why she considers her hardcore stans her “friends” – even when they criticise her runways on social media.

I think I’ve said this in every interview so far, but I can’t believe you’ve gone this week!
[Laughs] I know! Me neither! I didn’t expect to go. It happened.

How did you feel after your elimination?
I didn’t cry immediately, but after I did the mirror message I cried! I was like, ‘Oh my god, what did I do?’ I thought that I could nail this challenge but I made the wrong choice. It just wasn’t the right choice. I was blindly confident… I’m disappointed but every other episode I had a great moment. I feel pretty lucky. 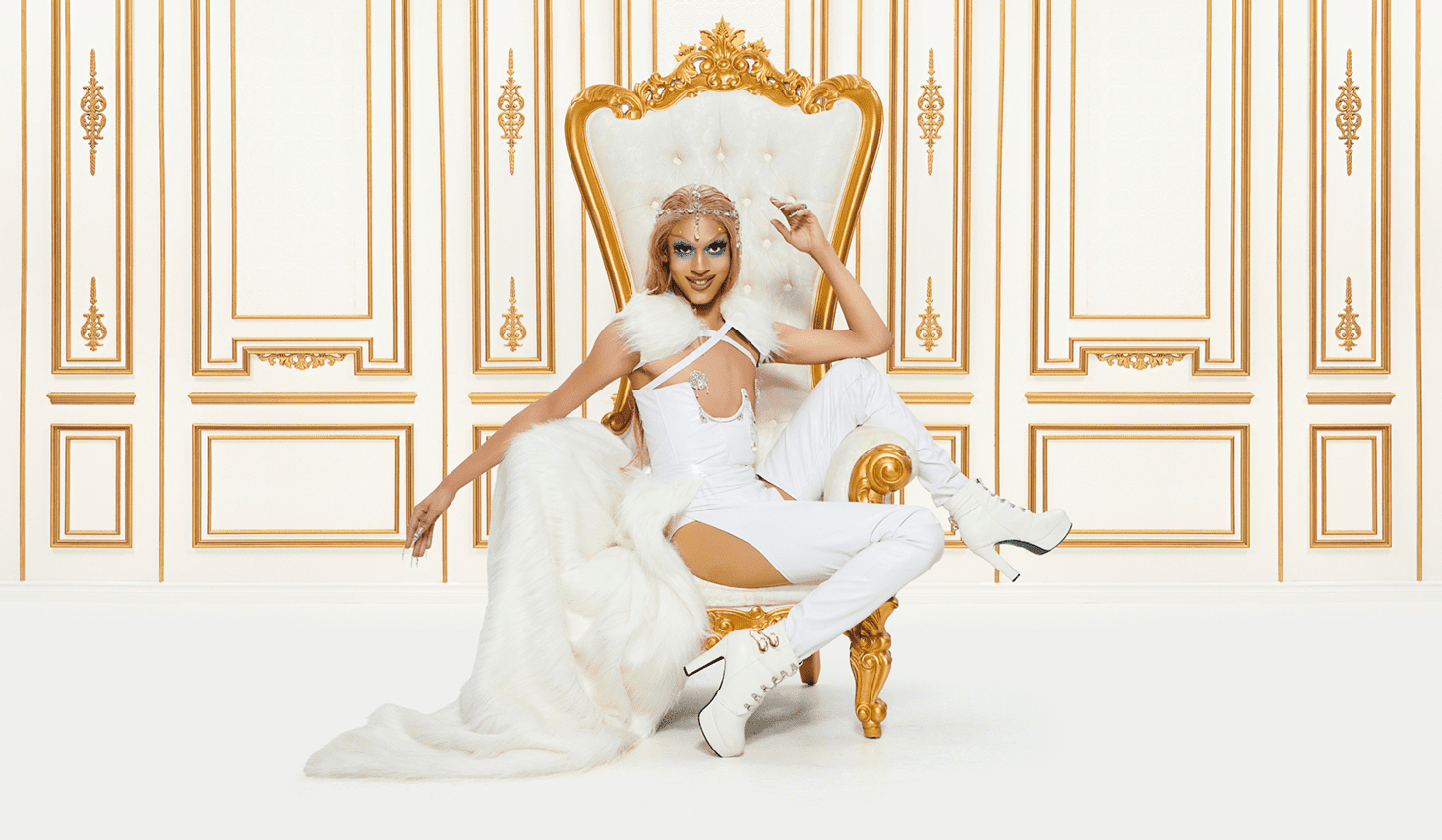 I was fully expecting for that lip-sync to be a double shantay. It was next level.
That’s what I wanted. When I heard that I was going to be against Priyanka, I was like, ‘Okay, well they have to keep Priyanka but I’m going to make sure they keep me as well.’ But, apparently not. Do you know what? That’s okay. It’s fine. I wish I would’ve shown more of the things that I know. The other runways that were coming, I knew that I would’ve… I feel like the first runway was one of my ‘meh’ runways and the other ones were like this cute look! It’s fine.

Did you expect to be in the bottom two?
I did, right when the challenge started on the red carpet. I knew. The first question Traci Melchor asked me I was like, ‘Oh no, what did I do?’ Then I saw Priyanka and Boa were struggling a little bit, so I didn’t know who I would lip-sync against, but as soon as the challenge started I knew I was going to be in the bottom. But… I knew I would pull out a good lip-sync!

What kind of research did you do on Mariah Carey before Snatch Game?
I am a Mariah stan! I’m a lamb! I’m a full-on lamb. I know everything about her. I really do! She is a pop star. She is a diva. It’s just like doing Beyoncé on Snatch Game. Nobody did Mariah, and I feel like I know everything about her, but I feel like even the way she talks is hard to impersonate. She doesn’t have that specific kind of voice unless she’s faking a British accent and saying ‘dahhling!’ Yeah, it just didn’t work.

When I heard that I was going to be against Priyanka, I was like, ‘Okay, well they have to keep Priyanka but I’m going to make sure they keep me as well.’ But, apparently not.

Well at least you made HERstory as the first queen to impersonate The Elusive Chanteuse on Snatch Game. That’s something, right?
I know! I’m the first one to go home doing Mariah too!

As a lamb who just fell short, what advice would you give to queens in the future who want to embody Mariah?
Urm, don’t do her? Other than that, I don’t know. Have bigger boobs? Be a caricature? Don’t be a lookalike, because your extravaganza will allow you to be funny. She’s already extravagant but I feel like I downplayed it. I had all these jokes, like the Ken Lee jokes, and so many references. What destabilised me – is that a word? What made me not stable anymore is that I was able to make jokes about the twins, speaking about my boobs, but then Traci Melchor, the first thing she said was, ‘Oh, the twins are out!’ I was like, ‘Oh shit, that was my joke.’ From that moment on I was like, ‘Okay, what am I gonna do?’ I got in my head! For anybody doing Snatch Game in the future, don’t get in your head. If you’re not funny being your character, be funny as yourself. 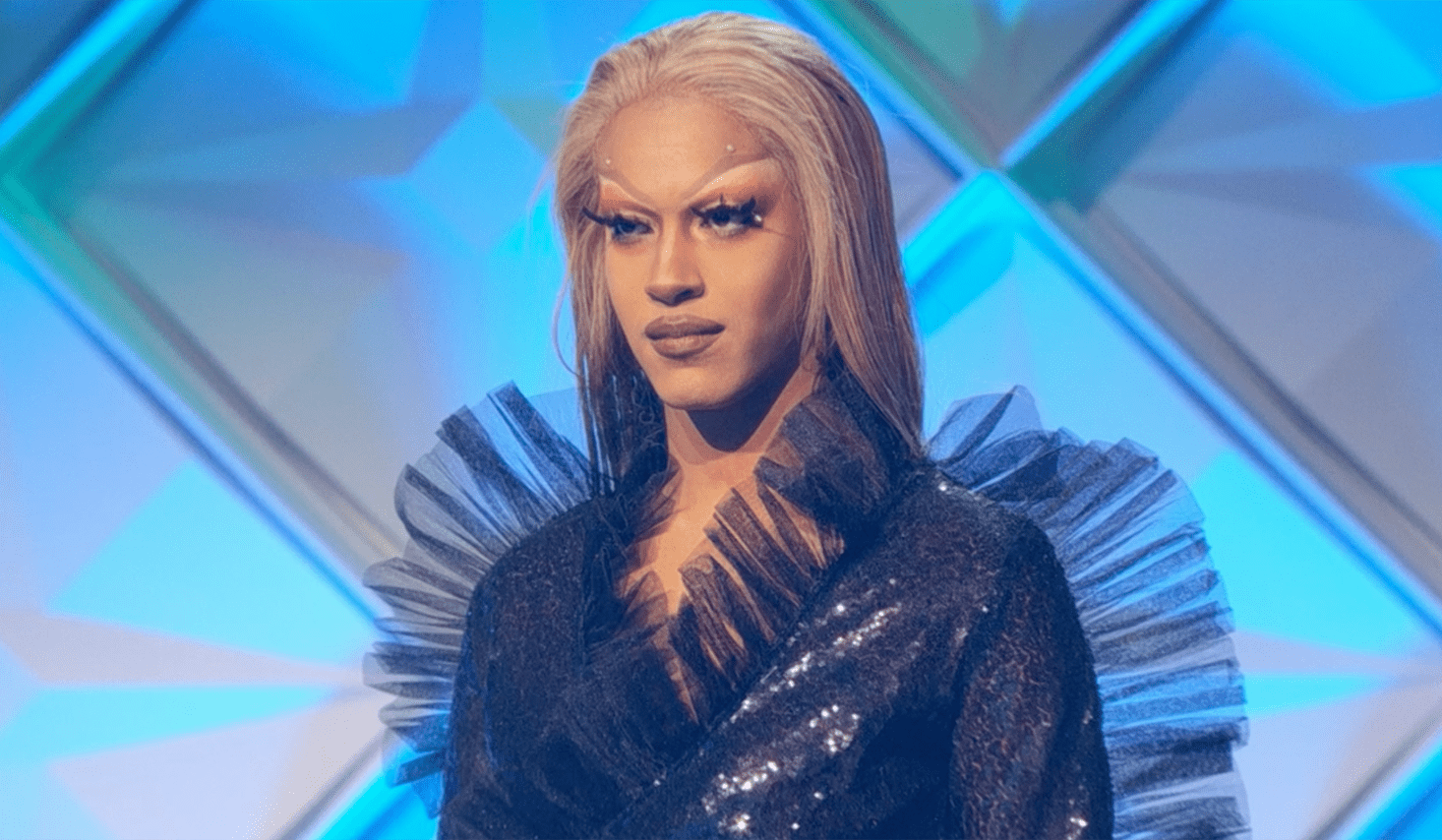 Well in your defence, we’ve never had that red carpet moment on Snatch Game in past seasons…
I know! We didn’t know either. It was like in All Stars, when they’re like, ‘It’s not just going to be Snatch Game. It’s now the Snatch Game of Love.’ I feel like it was this moment where we were all like, ‘Oh.’ But if you’re well prepared, nothing can stop you. Even in the Snatch Game, I had answers that I’d already prepared, but I didn’t execute them. It was not a good look.

How have you found reception from fans throughout your time on the series?
People are really nice to me. Honestly, I haven’t even seen 10 bad comments about me. Well, on my feed! No, no, wait wait wait. People are not liking my looks, but I do agree with them. I feel like people are kind and love me. I was 21 when I started the show and I’m 22 now, so I’m still very young, and I feel like the audience is also really young. I get them and I get their references, so when I interact with them it’s almost like interacting with friends. They relate to me.

There were some moments where I faked it until I made it.

What have you learned from your time on the series?
I learned that I could be confident by myself, that I didn’t have to self-doubt at all. It doesn’t feel like I was self-doubting on the show but still, there were some moments where I faked it until I made it. 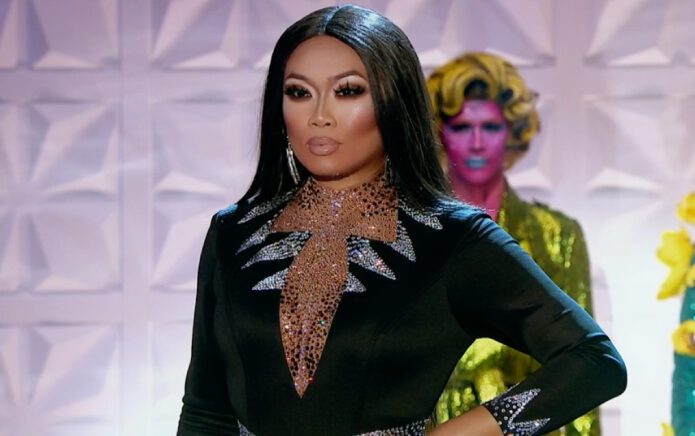 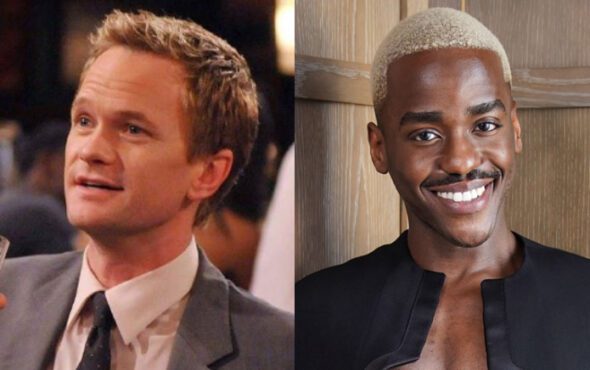 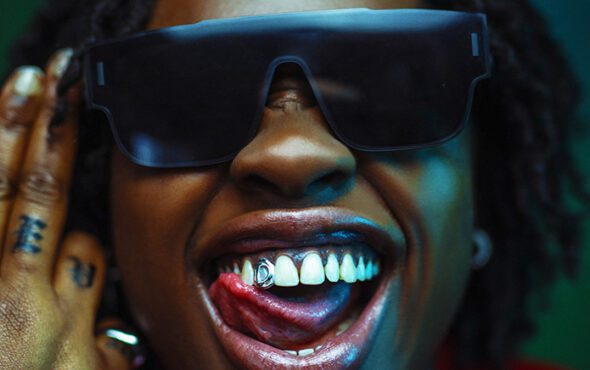