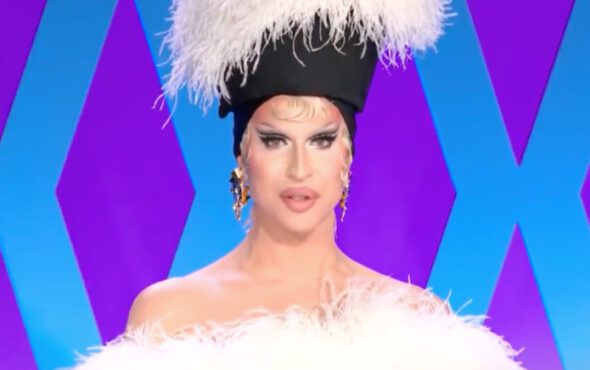 Canada has been confirmed to host the next international series of RuPaul’s Drag Race.

On 9 June, Canada’s Drag Race host and judge Brooke Lynn Hytes announced that the country will follow in the footsteps of UK vs the World with a cast of fan-favourite contestants from all corners of the Emmy Award-winning franchise.

“The world is your runway,” she says in the video. “We’re excited to announce that Canada’s Drag Race: Canada vs the World is coming this year to Crave.”

UK vs the World, which premiered on BBC iPlayer last year, collected some of the most beloved contestants from the UK, US, Canadian, Dutch and Thai editions of the series.

Although the contestants were praised for their performances, the returning format from RuPaul’s Drag Race All Stars was met with controversy due to the early exits of frontrunners such as Jimbo and Pangina Heals.

In her crowning interview with GAY TIMES, Blu ruvealed which queens she wants to see on the next international season.

“But honestly, I would just love lots of representation for different varieties and styles of drag, and I think international seasons really do give that to the world.

“They’re pushing boundaries in the Drag Race space and I hope to continue seeing that. Actually, I’d love to see some drag kings on Drag Race too.”

You can watch the announcement for Canada’s Drag Race: Canada vs the World here or below.