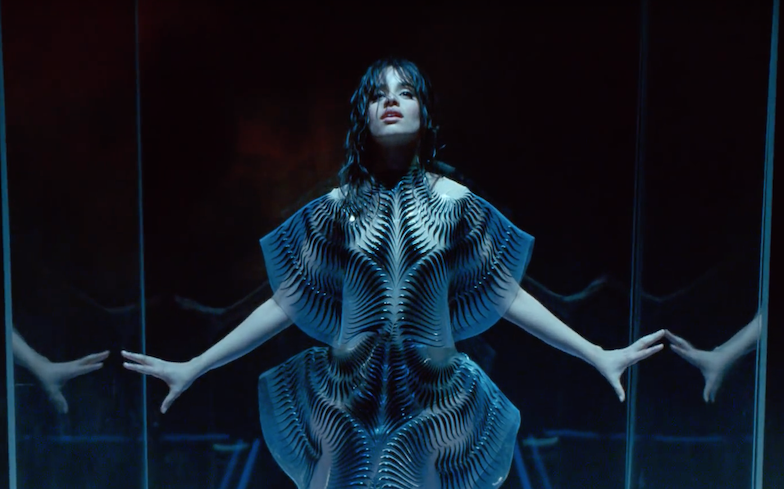 Never Be The Same is the second single from Camila’s self-titled debut album.

Camila Cabello has finally premiered the video for her booming mid-tempo anthem, Never Be The Same.

“It’s you babe, and I’m a sucker for the way that you move, babe” the 21-year-old sings. “And I could try to run, but it would be useless. You’re to blame. Just one hit of you, I knew I’ll never be the same.”

Never Be The Same is the second single from Camilla’s self-titled debut album. Watch the incredible video below.

It has so far peaked in the top 10 in Australia, New Zealand, the UK and Ireland, and number 24 on the Billboard Hot 100.

Cabello’s self-titled debut album charted at number one on the Billboard 200. The 21-year-old joined an elite list of female artists who have achieved a number one solo album after being a member of a group, including: Gwen Stefani; Beyonce; LeToya; Lauryn Hill; Patti LaBelle; Stevie Nocks; Diana Ross; and Janis Joplin.

Never Be The Same is out now on Spotify and streaming services.