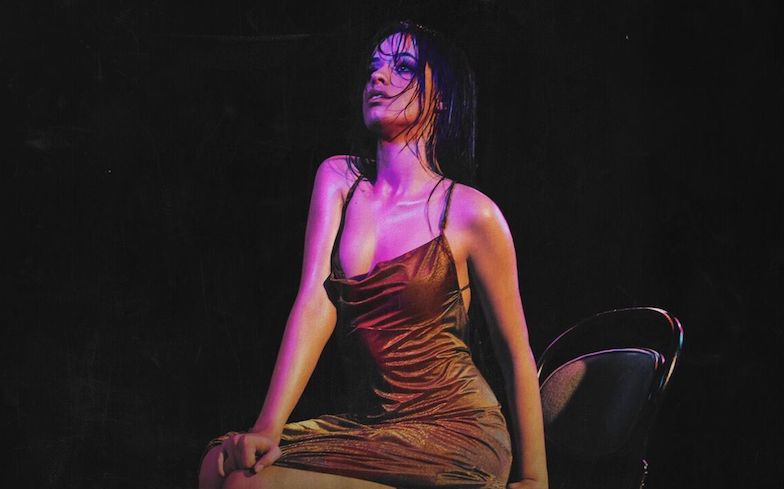 Tickets for the Never Be The Same Tour go on sale 16 February.

American singer/songwriter and former Fifth Harmony member Camila Cabello has announced tour dates for the Never Be The Same tour, which marks her first ever solo headlining tour.

The tour announcement follows the success of her acclaimed self-titled debut album, which charted at number one on the Billboard 200 and number two on the UK Albums Chart. The record also topped iTunes in 99 countries, breaking the record for “most #1 iTunes peaks for a debut album (male or female).”

Havana – the album’s lead single – topped the charts in Australia, Brazil, Canada, France, Ireland, Mexico, Scotland, the UK and the US, and its follow-up – Never Be The Same – reached the top ten in Australia, Ireland, New Zealand and the UK.

The album is now available on iTunes and streaming services, and it’s ah-mah-zeng, so this tour won’t be one to miss…

See below for tour dates… Tickets for the Never Be The Same Tour will go on sale to the general public on 16 February, 9am, at www.camilacabello.com.

A portion of Camila’s proceeds from VIP packages will be donated to the Children’s Health Fund.

Related: Camila Cabello was uncomfortable being “sexualised” in Fifth Harmony.