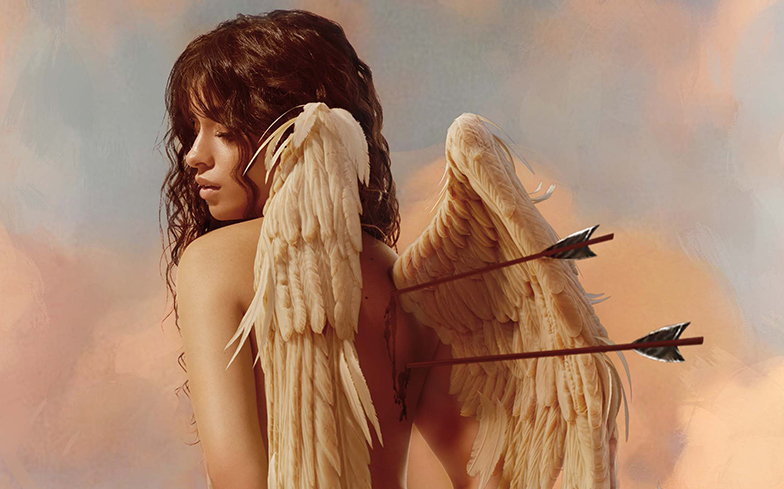 Camila Cabello is back with new singles Shameless and Liar.

The former Fifth Harmony member has already proven her solo status with a wildly successful 2018, which saw her release her debut self-titled album which contained singles like Real Friends, Consequences and of course Havana.

Shameless, which comes with a Henry Scholfield-directed music video, is a powerhouse dark-pop track about being “tired of loving somebody that’s not mine”, while Liar infuses Latin vibes and horns with an irresistible hook.

“These songs are basically the story of my life the past couple years and the stories I’ve accumulated – I knew for a long time I wanted my album to be called Romance because these stories are about falling in love,” she said.

Listen to Shameless and Liar below.