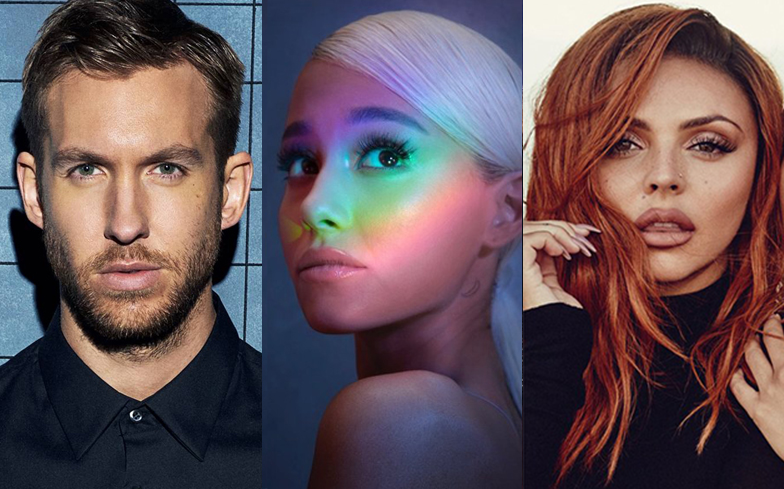 The biggest night in British music saw some of our favourite artists take home awards.

Calvin Harris and Dua Lipa won British Single of the Year for their 2018 dance banger, One Kiss, while Little Mix won their second BRIT Award for British Artist Video of the Year. They last won an award for their 2017 number one, Shout Out To My Ex.

The 1975 were the other big winners of the night, taking home two awards for British Album of the Year and British Group.

Pink also attended the ceremony to accept the honour of Outstanding Contribution to Music, before she closed the ceremony with a sensational medley of her biggest hits, including pop anthems such as Try, Just Give Me a Reason, Just Like Fire, What About Us and her new single Walk Me Home.

The full list of winners for the BRITs 2019 are as follows: