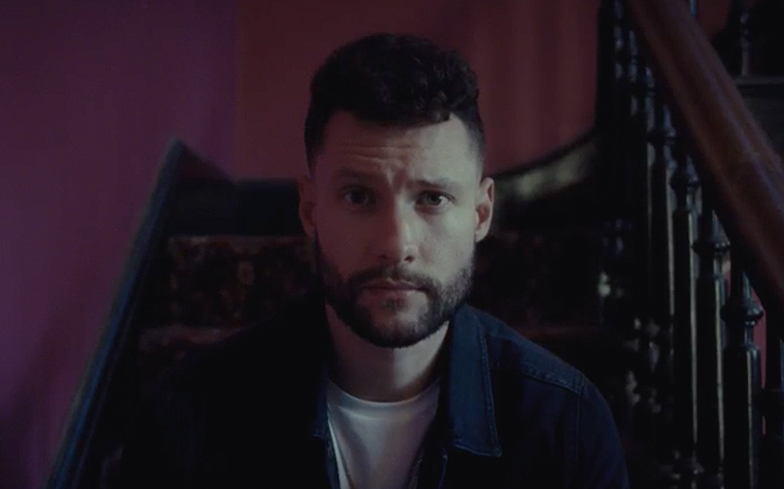 British singer-songwriter Calum Scott has shared an emotional film about his coming out journey to coincide with National Coming Out Day.

The former Gay Times cover star opens up about his troubled teenage years when he grappled with his sexuality in a beautifully-shot visual for VEVO Originals, where home videos from his childhood also play out.

“I found the courage to be honest, and I found that courage through music. I found answers to questions that I was too afraid to ask, and also the courage to tell my story,” he explains in the clip, which you can watch here first on Gay Times.

“I know there are people – young and old – still struggling with the same questions, and living with that relentless fear. The trauma. The heartbreak.

Related: Calum Scott on Pride, hidden talents and his dream duet in our latest episode of 21QW

“I make the music that I do because I desperately want to inspire the right kind of conversations. I think that’s what we’re missing.”

Calum added: “If one less kid can grow up without having to hide who they are on the way, or having to believe that who they love is something that will make them lonely, then everything I went through will have been worth it.”

The star released his first collection Only Human earlier this year, which went on to become one of the best-selling debut albums by a male British artist in 2018.

It featured his huge cover of Robyn’s Dancing On My Own, along with his hits You Are The Reason, Rhythm Inside, and What I Miss Most.