Calum Scott releases personal and moving video for No Matter What 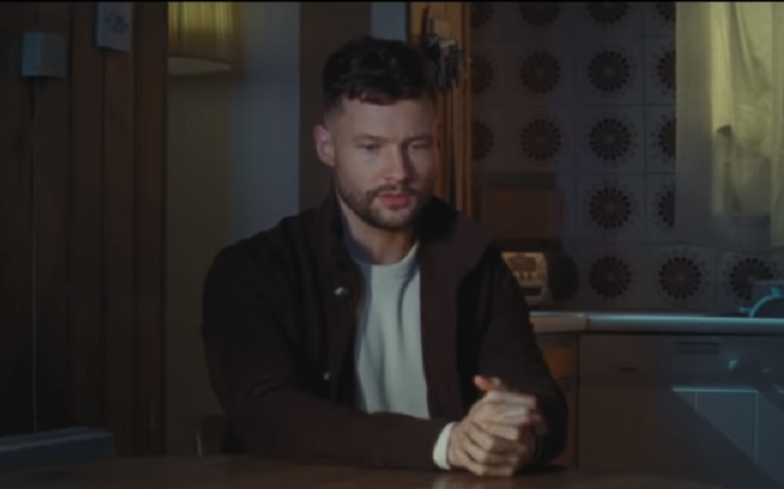 The song is from his debut album which is set to release on November 30.

Calum Scott has released a tear-jerker of a music video for his single No Matter What, a bonus track on his debut album Being Human.

Speaking about the video, Scott said: “No Matter What is extremely personal to me but is about acceptance as a whole, something we can all relate to in some capacity.

“I hope this song and video serves as a tool to inspire confidence and compassion all across the world.”

And speaking about the song itself, he added: “It’s a song born from loneliness, acceptance and the heart-breaking but liberating tale of my coming out experience.

“What I love about this song is that it isn’t just limited to a story of sexual identity, but about the relationship between parent and child and acceptance as a whole.”

Opening about why the song was a bonus track, he said: “The song didn’t make my debut album because I simply wasn’t ready at that time to give it to the world.

“It felt too personal to share, but as with all of my song-writing I’ve written this from the heart to try and inspire confidence and compassion in people and put some love back in to the world, which we could always use more of.”

The music video tracks a young man’s, presumably Calum, through parts of his early life. We see him passed up for sports game and coming out to his mother as a child, and then receive homophobic abuse from his friends after coming out as a teenager.

The video ends with the man introducing his family, including his father and grandparents, to his new boyfriend to their joy and acceptance.

You can watch the video below, but make sure you have a pack of tissues on standby.