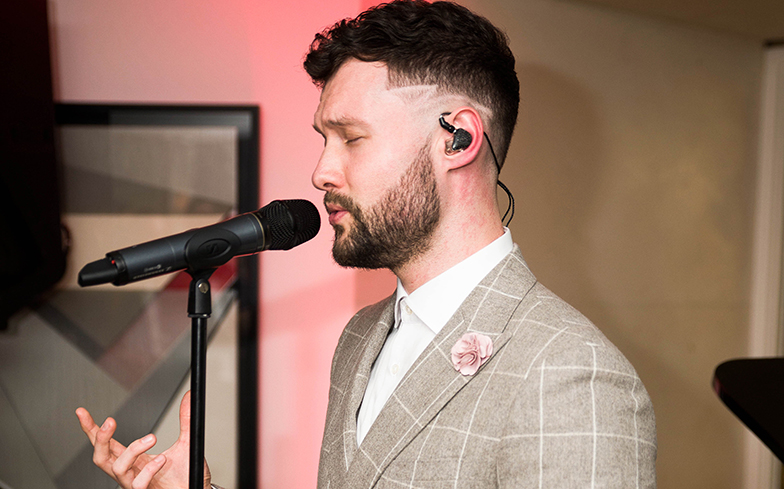 The evening opened with a surprise performance from Calum Scott, who treated guests to beautiful renditions of his songs No Matter What and You Are The Reason, as well as his cover of Robyn’s Dancing On My Own. After that came comedy from Rotherham’s finest cabaret star Myra Dubois, who delivered a razor sharp and hilarious 30 minutes of cabaret, and a DJ set from Queen of London nightlife, Jodie Harsh.

Check out photos from the night below.