Calum Scott on Pride, hidden talents and his dream duet in our latest episode of 21QW 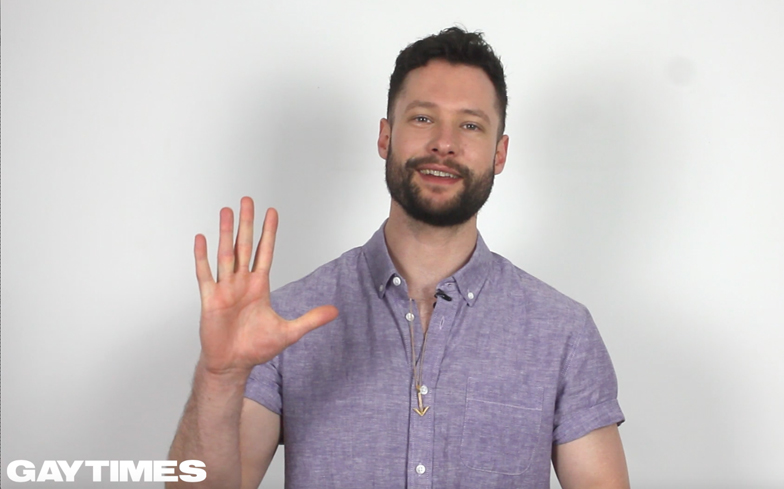 We fell in love with him on Britain’s Got Talent, then fell even harder for him when he released his debut album Only Human. Now we have the chance to get to know him a little better in the latest instalment of 21QW.

Calum Scott is the guy you want to take home to your mother – we all know that. There are, however, some things you don’t know about him and we guarantee you’ll be just as surprised as we were when we found out.

Watch the former Gay Times cover star below explain why Pride is so important, who his LGBTQ icons are, and reveal the fellow gay singer who he’s asked to do same-sex duet with.