The first single from the multi-platinum singer-songwriter’s sophomore album, Biblical marks Scott’s first original release since his debut record Only Human, which sold more than 3.6 million in adjusted album sales and amassed over 7.5 billion streams.

In a statement, Scott said: “While I know the word ‘biblical’ has spiritual connotations to many, Biblical to me is about unquantifiable love, a love beyond description or measure, a love of biblical proportions that transcends everyone and everything.

“If I can aspire for one thing for this song, it’s that the listener hears it and fits a name, a face, or a passion to the lyric and makes it their story.”

In the video for Biblical, directed by UK duo Franklin & Marchetta, Scott sits alone in a desolate room while a ballet dancer, violinist and bride and groom can be seen underwater in an enchanted, alternate reality.

“Biblical gave me contentment during a really awful time: it was a song that I had almost given up searching for, one that truly spoke to me. Finding a song you feel so connected to is the closest to magic you can get,” continued Scott. 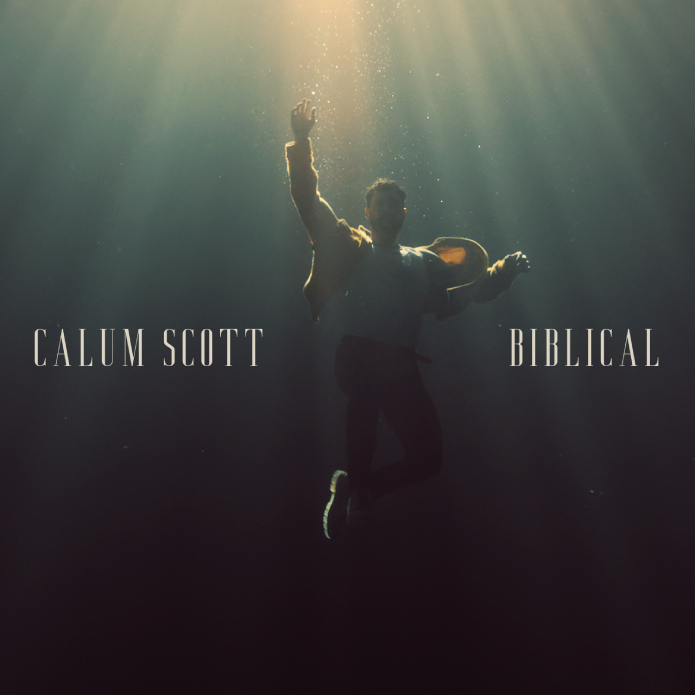 “Lockdown had presented all of us a moment to realize how much people mean to us and how sometimes we take that for granted. Singing that sentiment enabled me to release and reflect those emotions, immortalizing them.

“The song means so much to me that I wanted to make it the first thing people hear when coming back with new music.

“Having seen how my music had reacted with people over the last three years, it gave me an opportunity to absorb what I had experienced, to mature and become an artist with a mission.

“I want to create something for people to feel seen, heard, and represented.”

Biblical, which was produced by Jon Maguire and partly recorded at Abbey Road Studios, is now available on iTunes and streaming services – listen here on Apple Music and watch the music video below.