Call It What You Want – listen to Taylor Swift’s new single here! 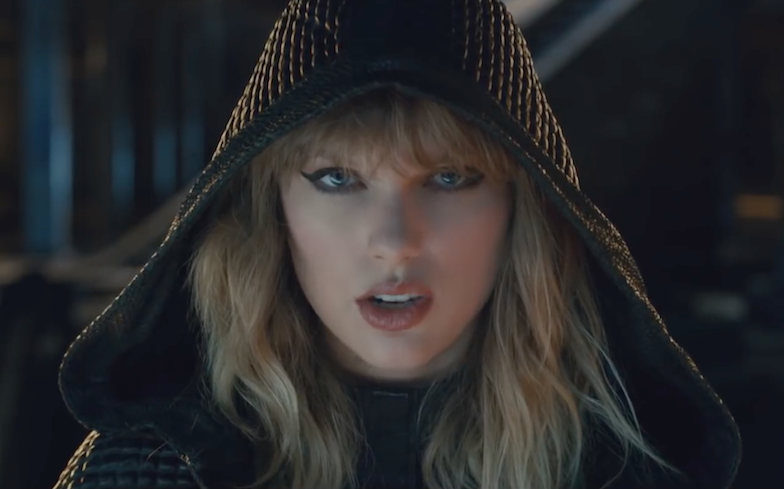 Is the old Taylor back?

Ahead of the release of her sixth studio album Reputation next Friday, Taylor Swift has treated fans to one more promotional single – and it’s another Max Martin produced bop.

Call It What You Want – the fourth release from Reputation – is reminiscent of the 27-year-old’s older work, with optimistic love-tinged lyrics such as: “My baby’s fly like a jet stream, high above the whole scene.

Unsurprisingly, the song has already topped US iTunes. Listen below, and see what all the fuss is about.

Reputation is set to be released on 10 November, and is already off to a record breaking start.

Look What You Made Me Do became the most viewed music video within 24 hours – breaking Psy’s record – and became the fastest song by a female artist to reach number one on US iTunes.

The second cut from Reputation, Ready For It, also reached the top ten in Australia, New Zealand, Scotland, the UK and the USA, with promotional single Gorgeous also topping US iTunes.

Safe to say there’s a lot of hype…