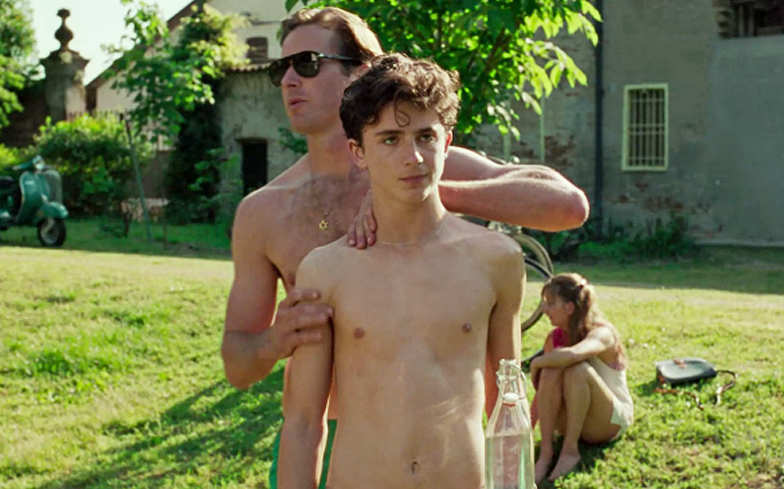 Following all the much deserved awards season hype – including major Academy Awards nominations – the sequel for Call Me By Your Name is looking ever more likely.

Director Luca Guadagnino has suggested he’s got ideas for more than one sequel too, with hopes to set up a shared cinematic universe to follow the lives of Elio and Oliver after that fateful Italian summer in 1983.

Part of the story will definitely involve the AIDS epidemic which tore through the gay community during the 1980s – something that was absent from the Call Me By Your Name novel and film.

Once More was the first French film to address the AIDS crisis when it was released in 1988.

As for plans for more than one sequel, Guadagnino touched upon Andre Aciman’s final part of the book which travels through time meeting up with the two characters during different stages of their lives.

Guadagnino initially teased us with a sequel last year when he told Gay Times: “Maybe in time we’ll be able to tell more stories about these people.”