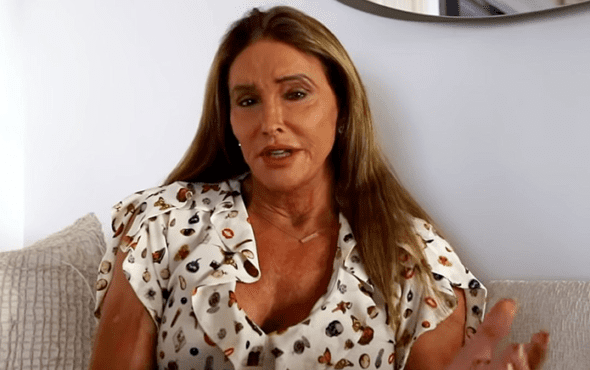 “I found out on the news… Nobody called me.”

Several members of the Kardashian clan took to social media on Monday night to announce that, after 14 years and 20 seasons, Keeping Up With The Kardashians will be coming to an end.

Since the news broke, Caitlyn Jenner has revealed that she wasn’t aware the series would be coming to an end until she “heard through the media”.

When asked about how she found out the news during an interview with The Morning Show she replied, “I found out on the news, nobody called me.”

Despite this, Caitlyn went on to praise the show, calling it “the best reality show in history”.

She also gave a shout-out to Kris and the rest of the gang, stating that although she wasn’t “surprised” Keeping Up With The Kardashians is ending, she thinks that Kris and the girls have done “an amazing job with the show.”

Kim also released a statement on Instagram, in which she said: “It is with heavy hearts that we’ve made the difficult decision as a family to say goodbye to Keeping Up with the Kardashians”.

She goes on to thank fans of the show and states that “the last season will air early next year in 2021.”

Although the actual reason for the show’s departure is unclear right now, I’m sure we can all agree that we will miss Keeping Up With The Kardashians.