Cabaret and Life Of Pi win big at 2022 Olivier Awards 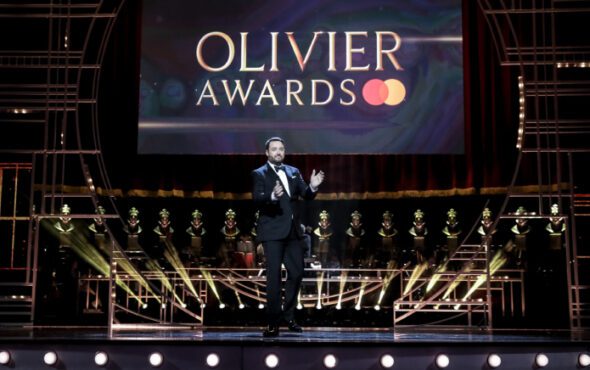 The weekend saw the return of the Olivier Awards as an in-person event for the first time since 2019. Set in the glorious surroundings of London’s Royal Albert Hall, the evening celebrated the successes of the theatre industry following the easing of COVID restrictions last summer.

As well as honouring those who make everything possible, the event, hosted by comedian Jason Manford, also featured musical performances from some of the biggest shows of the past year including Moulin Rouge! The Musical and Anything Goes.

Cabaret and Life of Pi were the two big winners of the evening, each receiving several awards.

Back To The Future won the coveted Best New Musical award.

Best New Musical: Back to the Future: The Musical

Best Entertainment or Comedy Play: Pride and Prejudice* (*Sort Of)

Best Supporting Actor: The seven actors who play the Tiger (Life of Pi)

Best Original Score or Orchestration: Simon Hale (Get Up, Stand Up! The Bob Marley Musical)

Tickets for the Olivier Awards were provided by Seatplan who have a mission: to encourage their users to add their seat view photos, to help future audience members choose the best seats.

You can check out their interactive seating plan for the Royal Albert Hall here.