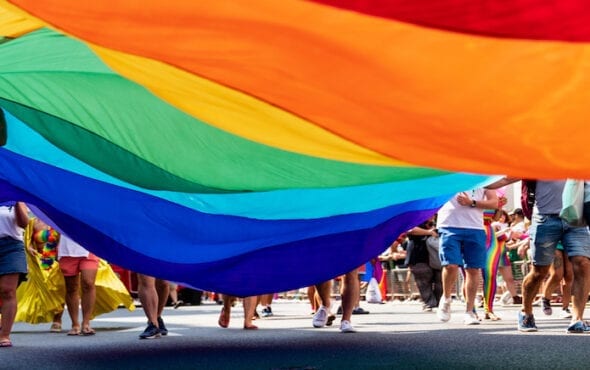 A Finnish study has offered evidence to suggest companies that implement LGBTQ-friendly policies are likely to be better off financially.

Two Nordic universities, Aalto University School of Business and the University of Vaasameasured, measured the financial performance of over 600 publicly trading U.S. companies between 2003 and 2016.

The outcome of this study was calculated by the Corporate Equality Index (CEI); a system launched by the Human Rights Campaign that rates workplaces on lesbian, gay, bisexual, transgender and queer equality.

Apple, Coca-Cola, Goldman Sachs, Google, Hewlett-Packard were of few of the companies that received a high rating in the CEI report.

“While taking a public stand on potentially sensitive social or political issues may lead to positive outcomes and competitive advantages, the repercussions of social advocacy can also be detrimental if the stance taken is not aligned with the preferences and values of the firm’s key stakeholders,” the report reads.

“These findings can be considered to support the view that socially progressive corporate policies and diversity management pay off and create value for the firm.”

If companies continue to introduce policies that support sexual and racial minorities, employees are likely to be attracted to an inclusive working environment.

Therefore, top companies benefit from a strong, dedicated workforce that recognises the importance of a working community that represents everyone.