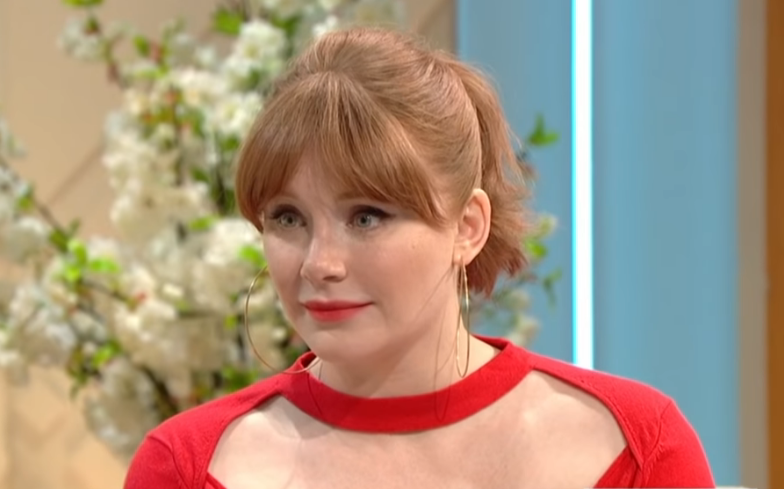 The actress also spoke about research she did into playing Sir Elton’s mother.

Bryce Dallas Howard has distanced herself from Sheila Eileen Dwight in Rocketman, after she told Gay Star News it would be a “privilege” to raise an LGBTQ child.

Howard plays Sir Elton’s emotionally distant mother in the film, who doesn’t react positively when Elton comes out as gay.

Speaking at a promotional event she said was asked how she’d react if her children came out: “So, I have to say first and foremost that I’m guessing, because I haven’t had this dynamic with my parents, and I haven’t had this conversation yet with my children,” she said.

“But what I would say is that with your kids, and having two kids of my own, I see what a privilege it is to get to be curious and learn about who this person is.

“As a parent, I want to be trusted when I say something about myself; believed and respected. ‘I’m in love with this man – trust me! Respect it!’ Of course. So I’d want that for my children. I’d want that for anyone.” She added: “For any parent who’s in a position where they’re in a family and they’re learning that their child shows love in a way that is perhaps different from the way they show love…

“What a privilege to get to expand their own consciousness. To see it’s even more expansive than they thought. That human beings are far beyond the limitations we put on one and other.”

Bryce also told the publication that she was nervous over the way she would portray Sir Elton’s mother. “When I first read the script, I thought it was great,” she said. “But I was very concerned that the mother was being vilified.

“So, I actually sought out several people independently of this production, confidentially, in order to learn more about her. It was bad. It was as bad as it gets without being explicitly abusive.”

She added: “You don’t want to be casual about playing someone who was real and is recently deceased. And the mother of an icon. So certainly, I kept asking questions and piece together what was going on.”