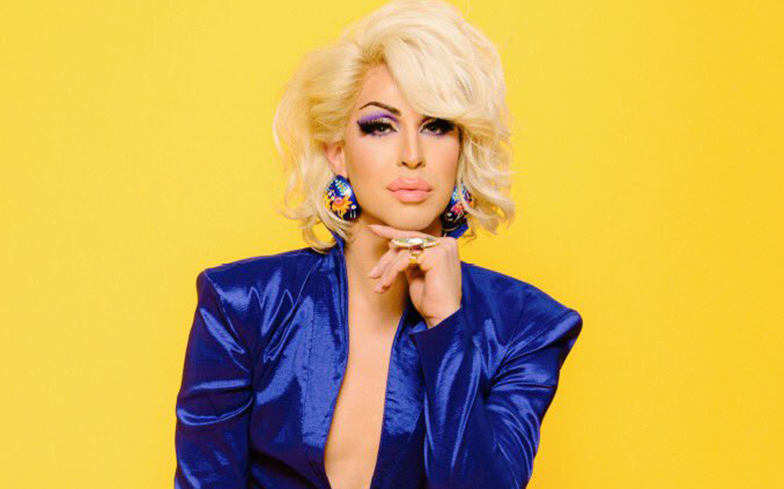 Brooke Lynn Hytes made herstory when she became the first Canadian queen to compete on RuPaul’s Drag Race’s 11th season earlier this year, and now she’s fulfilling a dream of being a judge on her home country’s version of the show.

“Herstory! I remember a year ago I was in the World Of Wonder offices, just after filming season 11, and I said ‘I want a Canadian Drag Race…and I want to be a judge!’ Well, dreams come true,” she wrote on Twitter.

“I couldn’t be more excited and honored to be a permanent judge on Drag Race Canada.”

Joining Brooke on the Canada’s Drag Race judging panel will be UnREAL actor Jeffrey Bowyer-Chapman, who previously appeared as a guest on Drag Race, and Canada’s Next Top Model judge and runway queen Stacey McKenzie.

“I’m thrilled to reveal my hand-picked judges for Canada’s Drag Race. By the power vested in me, I command them to go forth and be my ‘Judge Judys’ of the North,” said RuPaul.

“I have complete confidence in their ability to choose Canada’s first drag superstar!”