Bronze Avery’s video for Boys is a massive queer celebration 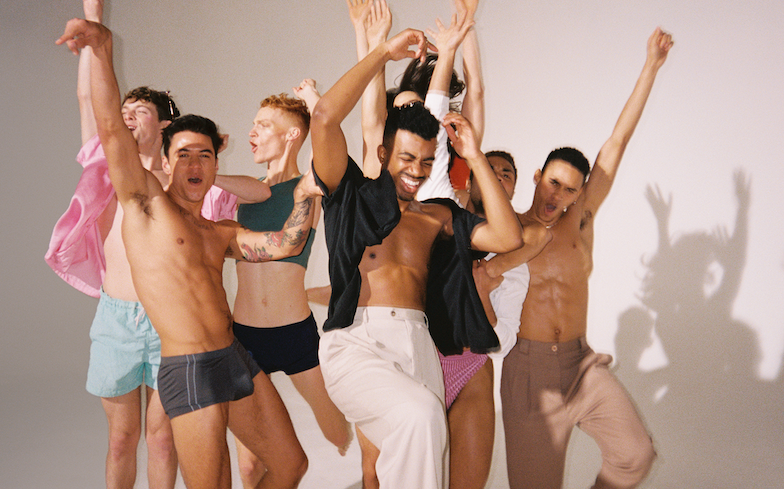 Bronze Avery has released the music video for Boys.

Bronze shot the video alongside Joe Desantis, Justin Gilbert, and Shawn Binder. He also produced and mixed Boys himself (we stan a multitalented artist!) and co-wrote the song with queer songwriter Gabe Reali.

Speaking to Gay Times, Bronze said the laidback R&B/pop number reflects the “euphoric highs and tragic lows of dating” and is “something everyone goes through but ultimately enjoys, even when it’s tough.”

He continued: “I finally feel like I’ve been able to translate what goes on in my head into a tangible, imaginative visual.”

Unlike other artists, Bronze explained that it’s important for him to release new music during the coronavirus lockdown because he wants to give “people something fun and exiting to enjoy in order to keep our spirits up.”

“It’s weird to think of this as the new normal, especially as someone who thrives on being social. On the flip side, I feel like people are more connected than ever as a society, especially when morale is really low,” he added.

Boys is now available on iTunes and streaming services. Watch the incredible music video below.