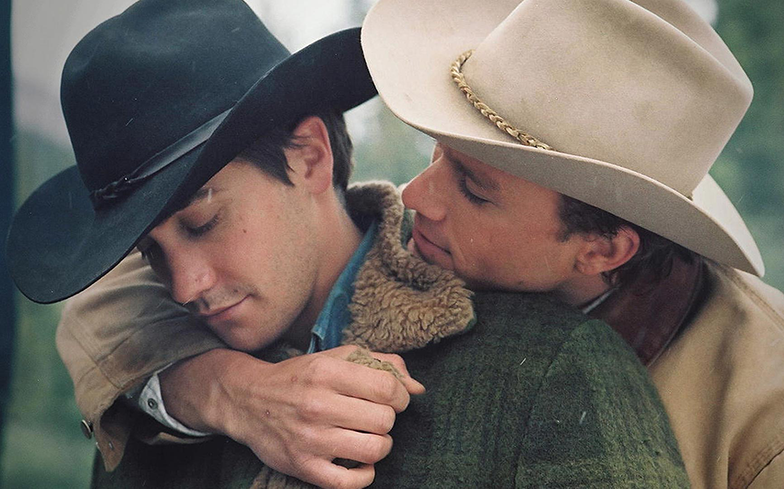 Ang Lee’s 2005 adaptation of the romance, which was originally published in The New Yorker in 1997, was met with universal acclaim upon release, earning three wins at the 78th Academy Awards.

It is often regarded as one of the best LGBTQ+ films of all time, and is credited as the turning point for the acceleration of more authentic queer cinema into the mainstream.

Despite its success, Proulx recently admitted in an interview with the Paris Review that “it’s just been the cause of hassle and problems and irritation”.

“I wish I’d never written the story. Before the film it was all right,” she said, before explaining that fans “can’t understand that the story isn’t about Jack and Ennis.”

Proulx went on to say that the film is about “homophobia; it’s about a social situation; it’s about a place and a particular mindset and morality.”

She also hit out at fans who rewrite the story in their fan-faction, which includes “all kinds of boyfriends and new lovers and so forth after Jack is killed,” saying it “drives her wild”.

“That’s not the story I wrote. Those are not [your] characters. The characters belong to me by law,” she said.

“One of the reasons we keep the gates locked here is that a lot of men have decided that the story should have had a happy ending. They can’t bear the way it ends – they just can’t stand it.”

Because of this, Proulx wrote a libretto for a 2014 opera version of Brokeback Mountain to ensure the story wasn’t “ruined” by a happy ending.

“I figured one of these idiots who loves happy endings would come along and start messing with it. I want to keep the story as it is,” she continued.

“It’s a strong story and it shouldn’t be mangled into everybody lives happily ever after.”

Last year, Jake Gyllenhaal – who received praise for his portrayal of Jack Twist – said his late co-star Heath Ledger “would never joke” about Brokeback Mountain, which was subject to mockery upon release.

“Someone wanted to make a joke about the story or whatever, he was like, ‘No. This is about love. Like, that’s it, man. Like, no.’ This is a level of focus and attention that hits a certain nerve,” he said.

In the interview with Sunday Today, Gyllenhaal also revealed that after a while, he realised the film was “bigger” than him or Ledger: “It has become not ours anymore. It’s the world’s.”