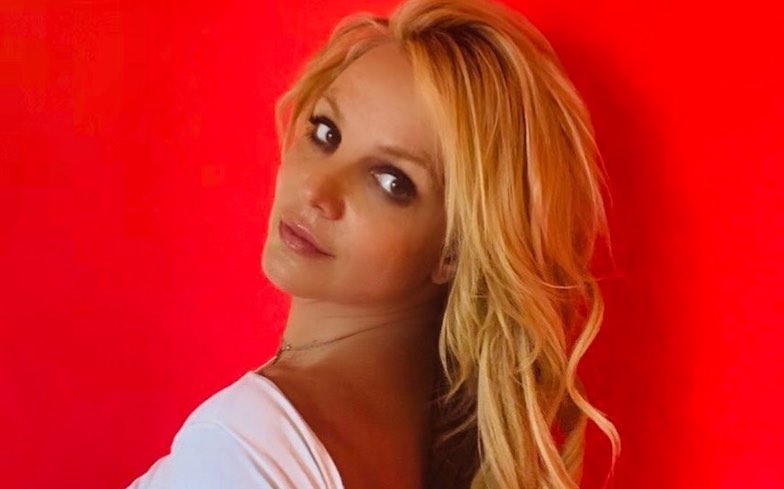 “These are facts. Not the current fiction, assumptions, and exaggerations that are currently circulating.” c

Petrey took to Instagram in a lengthy post opening up about her experience working for Britney Spears stating: “First and foremost, I absolutely adore the Britney Spears fan base. They are incredible, loyal, and passionate about her. I admire them. I know everything they do and say is because they truly love her.”

“Which is why it’s been easy for me to overlook some of the nasty comments that have been thrown my way over the years – because I know deep down it’s all out of love for one of the greatest pop stars of all time”, she continued.

The Toxic singer has been praised by fans and industry peers for her Instagram posts that are filled with selfies and videos of her dancing.

But some of Britney’s fans have also speculated that her posts are a “cry out for help” due to the singer’s ongoing court battle concerning her conservatorship with father Jamie Spears.

“However, there are a lot of inaccurate theories out there about how Britney Spears’ social media operates, and I want to give as much information as I can without violating her privacy or mine,” she says.

Petrey then goes on to explain that Spears’ creates her posts, writes her own captions and finds the images, quotes and memes.

“Nobody is suggesting any of that stuff to her. She generally edits the videos herself. If a video she sends in is edited by her social media team, it’s because she gave specific instructions and asked for it be edited that way

“[…] She has stated many times that she creates the posts, but people continue to believe conspiracy theories over what Britney says over and over again. Britney is not “asking for help” or leaving secret messages in her social media”, Petrey says.

Earlier this week Miss Spears opened up about her Instagram usage and trying to get better with social media stating: “I’m trying to learn how to use technology in this technology-driven generation …. but to be totally honest with you I can’t stand it!!!

Petrey concluded her statement encouraging fans to be nice and support the singer-songwriter on social media.

“In terms of being supportive of Britney on her social media, the best thing you can do for her is to be nice. That’s all she really wants. Don’t bully her. She doesn’t deserve it.

“She’s having fun creating posts and sharing images she likes. That’s it. There’s not some secret agenda to it. She’s just having a good time, and I hope this helps people see it for what it actually is”.

Read her full statement below