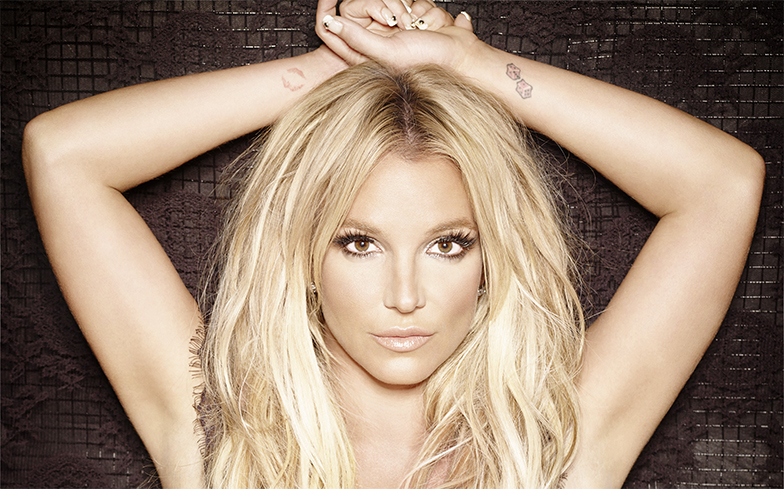 This is a huge step for Britney Spears!

In a new report from Variety, Britney Spears father Jamie Spears has lost his battle to be the pop stars, sole conservator.

During a hearing held on Thursday, Judge Penny overruled her father’s objections to having Bessemer Trust Co. step in as co-conservator of the Spear’s estate.

The Baby One More Time singer filed a petition last year to have her father removed as conservator and to be replaced by a bank instead with Spear’s lawyer stating that the singer-songwriter is afraid of her father.

Samuel D. Ingham III, Britney’s lawyer, addressed the court on the purpose of this order.

“[The order] is an equal division of responsibility, in the hopes that they would sit down and figure out together the best way to handle this complex estate for the benefit of my client,” he said.

Her lawyer also addressed Britney’s desire to remove her father from the conservatorship all together but “recognize that removal is a separate issue.”

The court will meet again on 17 March and 27 April for additional hearings.

This past week all eyes have been on Britney Spears and her conservatorship.

After the release of the New York Times documentary Framing Britney Spears, people from around the world have come to the defence of the beloved pop legend.

From the #FreeBritney activists to her industry peers the support has been endless.

Spears seemingly acknowledge the massive amounts of support from the movement and documentary in an Instagram post.

“Can’t believe this performance of Toxic is from 3 years ago !!! I’ll always love being on stage….but I am taking the time to learn and be a normal person. I love simply enjoying the basics of everyday life! Each person has their story and their take on other people’s stories!

“We all have so many different bright beautiful lives! Remember, no matter what we think we know about a person’s life it is nothing compared to the actual person living behind the lens,” she wrote.