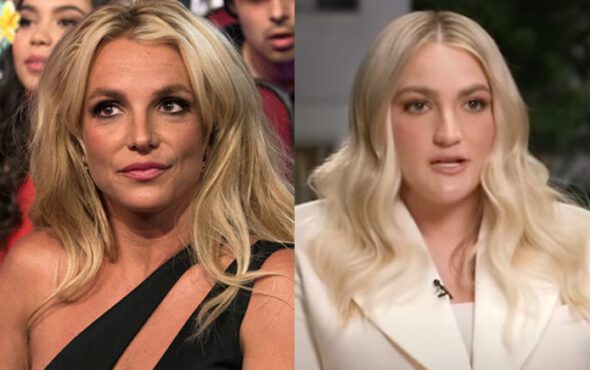 Britney Spears called out her sister Jamie Lynn Spears after the latter did an interview accusing the star of “erratic” behaviour.

In an appearance on Good Morning America on 12 January to promote her new memoir, the 30-year-old said that Britney has been “erratic, paranoid and spiralling” at times over the years.

Jamie Lynn stayed mostly silent when her sister was kept in a conservatorship for 13 years, though spoke somewhat freely about this during the discussion.

“I was about to have a baby, so I didn’t understand what was happening nor was I focused on that.

“I was focused on the fact that I was a 17-year-old about to have a baby.”

Taking to Twitter on 13 January, Britney explained that she had watched the interview in a haze due to having an incredibly high fever, but wanted to share the “things that did bother” her about what was said.

After watching the interview, Britney took to Twitter on 13 January to explain the “things that did bother” her about what was said.

“Looked at my phone and I see that my sister did her interview to promote her book… I watched it with a 104 fever lol and It was actually kind of nice having a fever so high cause I had to surrender to not caring,” she wrote.

“I just couldn’t give a fuck but my head hurt so bad… of course I’m a drama queen if I get sick so I think I was dying !!! I’m not even joking … My body had chill bumps everywhere, like I was freezing yet my body was extremely hot and I couldn’t move …. it was pretty intense.” 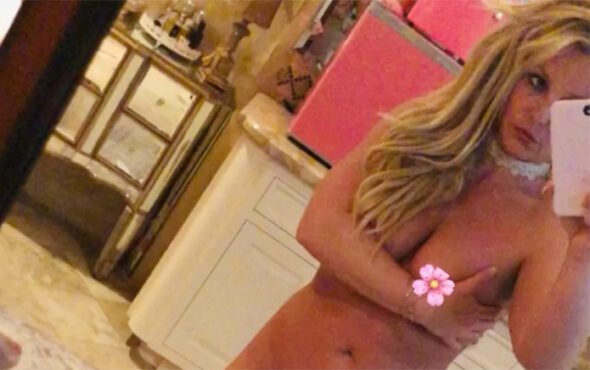 The Inside Out star questioned the motives behind her sister’s interview.

Britney added: “Anyways, the 2 things that did bother me that my sister said was how my behavior was out of control.

“She was never around me much 15 years ago at the time … so why are they even talking about that unless she wants to sell a book at my expense ??? REALLY ???

“Then where the lady mentioned why did she accused you of doing remixes to her songs … I know it may sound like a silly thing to most people but I wrote a lot of my songs and my sister was the baby.”

Discussing her infamous tribute to her sister at the 2017 Radio Disney Music Awards, which Britney said she “didn’t like” last July as Jamie Lynn shouldn’t have been “showing up to an award show and performing my songs,” the latter told Good Morning America that she no longer believes her sibling is “personally upset with me” over performing the medley.

“She never had to work for anything,” Britney responded. “Everything was always given to her !!!!

“If you were me, you might understand asking for 13 years of remixes to go into a small venue show and on tours !!!!

“13 years later they assign me as the MOTHER OF ALL … heart of gold Britney sitting there seeing a 15 minute performance of everything I have ever wanted…. But see, I always was the bigger person.

“They all got to DO IT and PLAY ME and I always sat there and took it. But see, now it’s a joke … the last thing I would ever do is ask for what was just given to her !!! So yes, they did ruin my dreams.”

Rounding out her message to her sister, the 40-year-old wrote: “Hope your book does well, Jamie Lynn !!!!”

Elsewhere in the post, the Ooh Ooh Baby hitmaker confirmed plans to take a break from Instagram “for a while” and confirmed that she has since recovered from her fever.