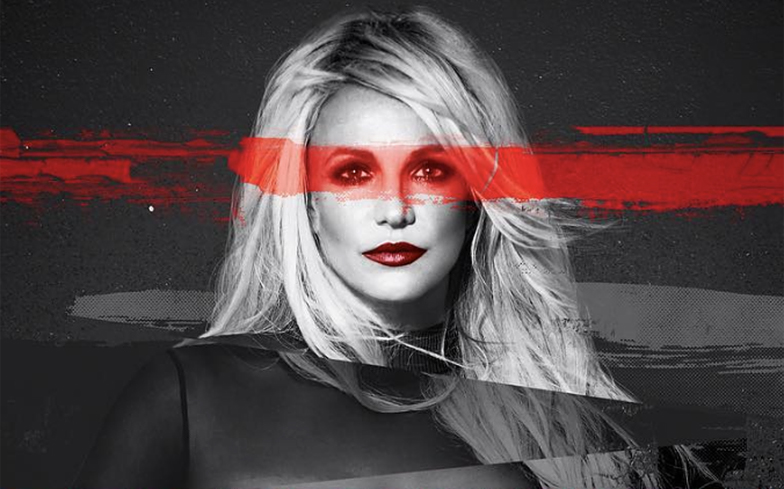 Britney Spears is heading back to Sin City.

The pop culture icon made Vegas cool again when she began her record-breaking Piece Of Me residency back in 2013, and since then stars including Jennifer Lopez, Gwen Stefani and even Lady Gaga have embraced the Vegas lifestyle.

So it’s no surprise that she’s already got another residency planned. The entirely new show, dubbed Britney: Domination, promises to give fans “an immersive experience” as they party along to her endless catalogue of hit songs.

“I am so happy to be returning to my second home – Las Vegas!” said Britney.

“I’m working on a brand-new show and I’m so excited for my fans to see it! It’s going to be so much fun being back on stage and I can’t wait to perform at Park Theatre.”

Britney: Domination will begin early next year, with multiple shows across February, March, May, July and August already announced – and we wouldn’t be surprised if more dates follow, given how long her last residency lasted.

Related: 15 of the best Britney Spears deep cuts that should’ve been singles

After wrapping up a four year residency at Planet Hollywood’s Axis Theatre last New Year’s Eve, the pop star spent 2018 touring her Piece Of Me show across the United States and Europe, including three sold-out shows at London’s O2 arena.

“Britney Spears has been a fan favourite in the pop music world and a leader in the entertainment industry for more than 20 years,” said Bill Hornbuckle, President of MGM Resorts International.

“We’ve enjoyed a great relationship with her team throughout the years so bringing the Queen of Pop to Park MGM, and adding her to our resident artist lineup, is exciting for me personally as well as for our company.”

Britney is currently working on her 10th studio album, the follow up to 2016’s critically-acclaimed Glory. You can find out everything we know about the new record here.

Tickets for Britney: Domination go on sale Friday 26 October at 10am PT.