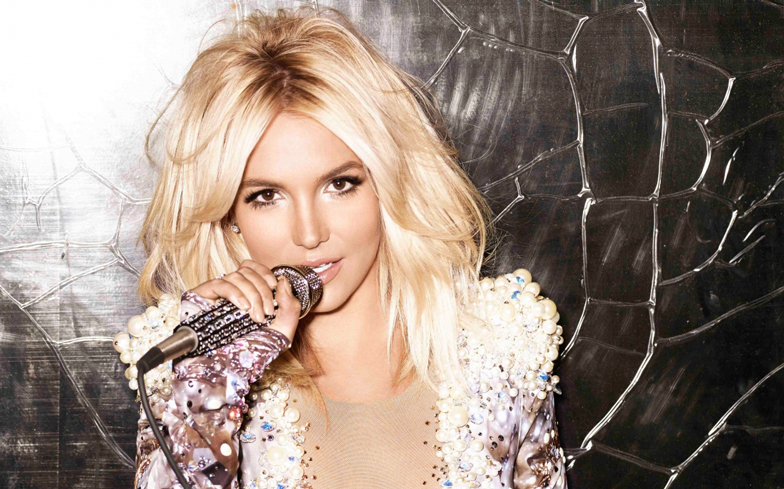 The princess of pop is back on top form.

Britney closed out her four-year Las Vegas residency during New Year’s Rockin’ Eve With Ryan Seacrest, delighting fans with performances of two of her most iconic uptempo tracks – Toxic and Work B**ch.

The Slumber Party singer took to the stage via satellite for her final Piece of Me show, and to be honest, we haven’t seen Britney perform like this in years. Dance moves? Check. Stage presence? Check. Body? Motherf***ing check.

In June, Britney hit out at the critics who claim she doesn’t sing live. She said: “I’m glad you’re addressing this question, because it’s really funny. A lot of people think that I don’t do live.

“Usually, because I’m dancing so much, I do have a little bit of playback, but there’s a mixture of my voice and the playback. It really pisses me off because I am busting my ass out there and singing at the same time and nobody ever really gives me credit for it.”

Whether she lip-syncs or not, the accusations haven’t affected her box office success, with Billboard reporting that the Piece of Me show has grossed more than $100 million in ticket sales with over 700,000 attendees since it’s opening in December 2013.