Brandon Colbein’s latest hit I.D.C.A.L is the perfect anthem for people who’ve been cheated on 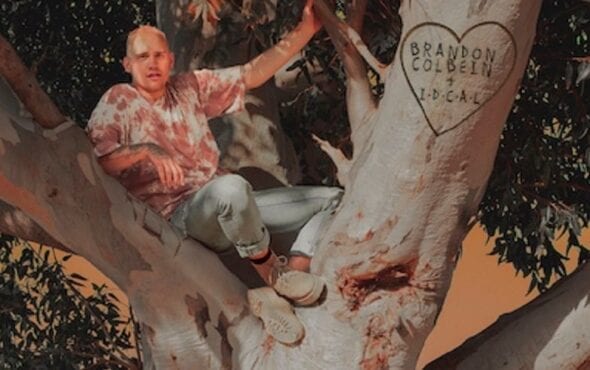 Brandon Colbein has just dropped his latest song, I.D.C.A.L (I Don’t Care About Love), and it’s the perfect anthem for those who have been cheated on by a partner.

In the song, Brandon has his “Beyoncé moment” as he recoils from the trauma that being cheated on left him feeling, with one of the verses exploring the lack of trust now felt.

But in an upbeat way, the highly personal lyrics show someone who is not afraid to confront the issue and turn it into their own powerful moment.

Speaking to GAY TIMES, Brandon said writing the song was a necessity, explaining: “I have no choice. If I don’t write about something I have gone through, especially something traumatic, I will focus on it and let it negatively impact me all day long.

“I will have nightmares about it. Writing it out is a definite therapy for me.”

Brandon also hoped that the song would have a positive impact for people who had been cheated on, saying: “Well, I wrote it as my Beyoncé moment; take the trauma and make it my victory.

“I want people who have been cheated on to understand their worth, regardless of the other person involved. A lot of that can be taken away from these kinds of experiences.

“That’s kind of why I wanted this song to feel anthemic. Like you could conquer anything after listening to it.”

I.D.C.A.L is available on all major streaming platforms.