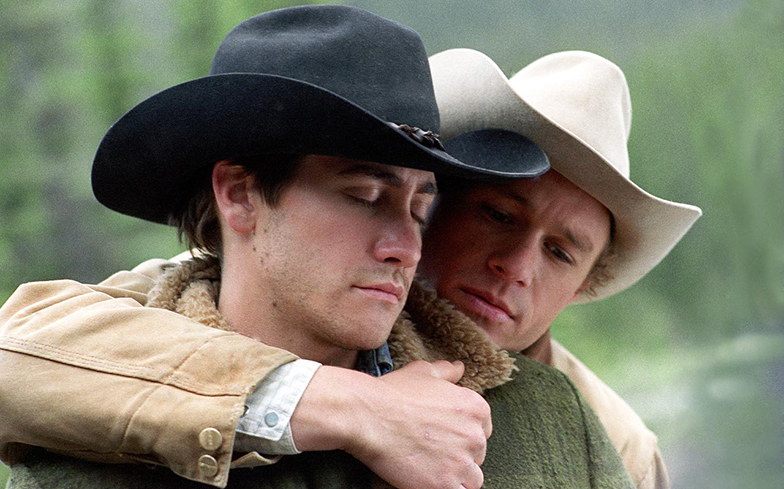 The film’s original director approached several Hollywood stars, but “nobody wanted to do it”.

The Academy Award nominated director was originally supposed to helm the project, but dropped out because he was unable to secure A-List actors, such as Brad Pitt, Leonardo DiCaprio and Matt Damon.

“Nobody wanted to do it,” Van Sant told IndieWire. “I was working on it, and I felt like we needed a really strong cast, like a famous cast. That wasn’t working out.

“I was not ready. I’m not sure why. There was just sort of a hiccup on my part. There was something off with myself, I guess, whatever was going on.”

Both stars received Oscar nominations for their performance, and the film received six other nominations including Best Picture – which it lost to Crash in a controversial upset.