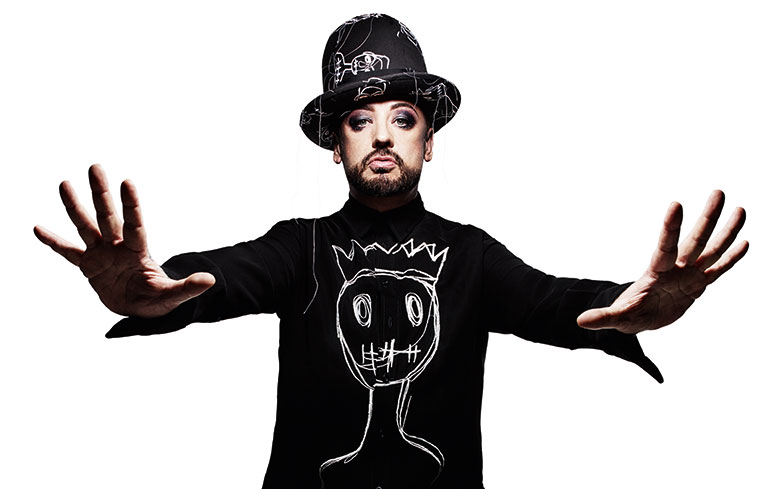 Boy George and Culture Club are back!

It’s been almost 20 years since the release of the band’s last studio album, Don’t Mind If I Do, but now they’ve returned with a brand new single called Let Somebody Love You, and we have a feeling fans are going to love it.

Produced by Future Cut and written by band members George, Roy Hay, Mikey Craig and Jon Moss alongside Ritchie Stevens, the track stays true to the sound that made Culture Club a worldwide phenomenon, and is perfect for those hot summer days.

You can listen to Let Somebody Love You below.

The band have also announced a new album called Life – available to pre-order now – which will be released on 26 October, while an accompanying UK arena tour will kick off in Nottingham on 9 November.

“We put together an amazing show that is going to be filled with hits and fabulous memories,” said Boy George.

The Life Tour will also feature performances from fellow 80s pop star Belinda Carlisle (Heaven Is A Place On Earth, Leave A Light On) and new wave artist Tom Bailey from the Thompson Twins (Hold Me Now, You Take Me Up).

See the full tour dates below:

You can pre-order Boy George and Culture Club’s new album Life here, and buy tickets to the tour here.