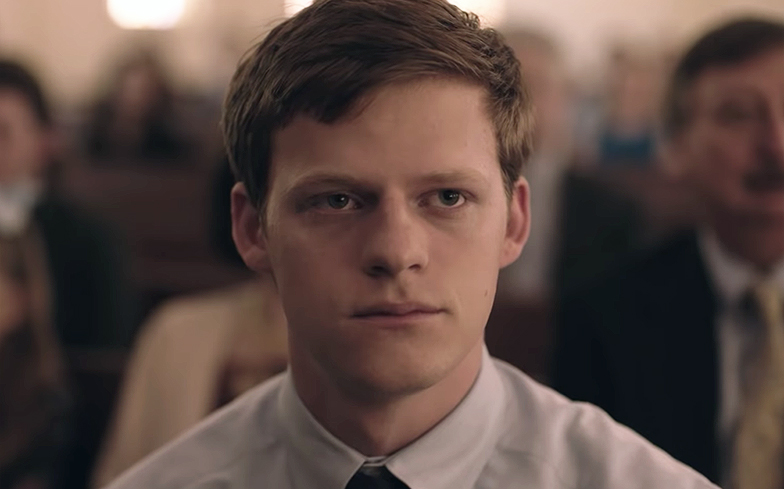 Lucas Hedges has explained why he was drawn to the role of a gay teenager in upcoming drama Boy Erased.

The Oscar-nominated actor stars as Jared Eamons, the son of a Baptist pastor in a small American town who’s sent to gay conversion ‘therapy’ by his deeply religious parents, played by Russell Crowe and Nicole Kidman.

He added: “Whether that’s something as small as putting nail polish on your fingernails or the bigger freedom to express yourself sexually. It was a movie that taught me a lot about conviction and standing up for myself.”

Hedges recently opened up about his sexuality in an interview with Vulture.

He acknowledged that his role in Boy Erased would lead to questions over his own sexuality, especially given the intense debate over gay and lesbian roles being given to straight-identifying actors.

“I owe it to this part to speak as honestly as possible,” he said. “In the early stages of my life, some of the people I was most infatuated with were my closest male friends.

“That was the case through high school, and I think I was always aware that while for the most part I was attracted to women, I existed on a spectrum.”

Watch the trailer for Boy Erased below.