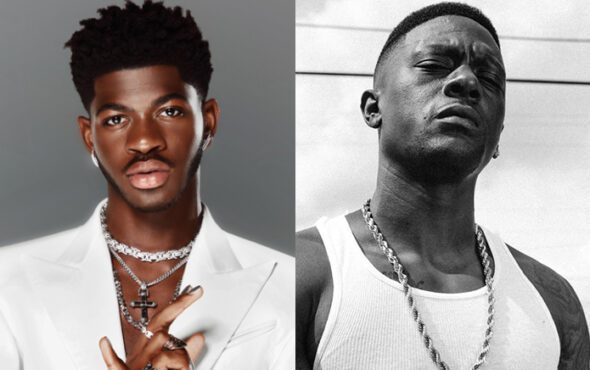 On Saturday (23 October), LNX took to Instagram Live to interact with fans and answer questions regarding his music.

During the livestream, the Grammy winner joked that he would be collaborating with “Lil Boosie” – who has openly opposed him in the past.

After the clip went viral on Twitter, Boosie took to his account to go on a homophobic rampage in which he told LNX to “commit suicide.”

“STOP TROLLING ME F—– LOL!! U A WHOLE B—- PLAYING WITH A GANGSTA SMH U CAN KEEP SUCKING D— N GETTIN F—ED N YOUR A– N PEACE N #uhateyourself,” he wrote.

“I WOULD TOO IF I WAS YOU LOL NASx IF YOU #commitsuicide YOU WOULD DO THIS WORLD A HUGE FAVOR NOBODY WANTS U HERE.”

The tweet has since been deleted after violating Twitter’s rules and regulations.

Later that day, LNX proved to be everyone’s favourite unbothered king when he tweeted: “I am truly saddened. I have never been so mortified in my life.”

He continued: “I can’t believe Disney Channel has yet to play Halloweentown this entire October.”

Lil Nas X said he got a song with Boosie otw 😩👀😩pic.twitter.com/cyR9hbAwDd

Boosie goes on a homophobic rant against Lil Nas X after the singer joked about having a song with him. pic.twitter.com/vXYaVCnhJc 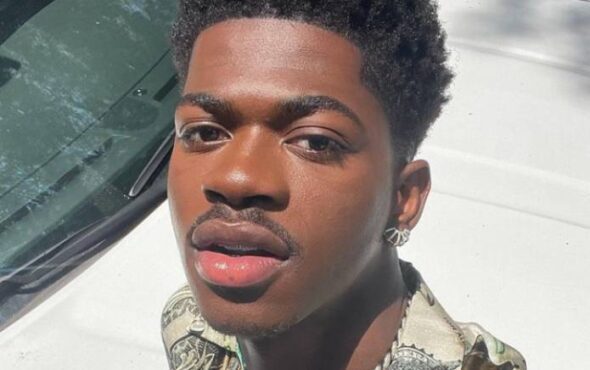 The controversy has created numerous conversations on Twitter with many pointing out Boosie’s ridiculous one-sided feud.

One user wrote: “Boosie isn’t mad that Lil Nas X is queer. Boosie is mad that a queer Black rapper is doing better than him in an industry that has built its foundation in homophobia.”

Another user tweeted: “Boosie is so mad his homophobia not working on Lil Nas X. Like he is unravelling over the sh*t.”

This isn’t the first time that Boosie has expressed his disdain for the record-breaking artist.

Back in July, the 38-year-old rapper called LNX “the most disrespectful motherf**ker in the world” while defending DaBaby’s homophobic comments at Rolling Loud.

He also said that he would “beat his a**” after the Old Town Road rapper joked that he and Jack Harlow would perform Industry Baby naked on TV.

Even though Boosie shows no signs of letting up, Lil Nas X has remained unbothered by his words.

During a recent interview on The Breakfast Club, LNX said Boosie’s unwarranted comments don’t bother him.

“I was listening to Boosie in the club the other day. I don’t really care. Honestly, I wish they didn’t say it, I guess,” he said.