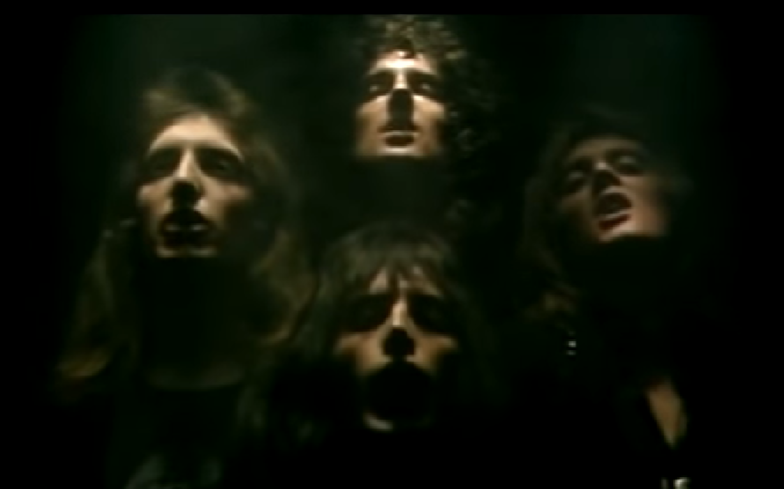 And the film Bohemian Rhapsody has also become the highest grossing LGBTQ-themed film ever.

Universal Music Group (UMG) has announced that Queen’s 1975 hit, Bohemian Rhapsody, has become the most streamed song from the 20th century, having been streamed 1.6 billion times.

Making the announcement, Sir Lucian Grange, UMG’s chairman and CEO, said: “Bohemian Rhapsody is one the greatest songs by one of the greatest bands in history. My congratulations to Queen and Jim Beach on an incredible achievement that is a testament to the enduring brilliance of Queen.”

One of Queen’s guitarists, Brian May also welcomed the news, saying: “So the River of Rock Music has metamorphosed into streams! Very happy that our music is still flowing to the max!”

But despite its record-breaking success, the film hasn’t had an easy road in its release. Last month, it was discovered that Malaysia had cut 24 minutes from the film, and given it an 18 rating, because of its LGBTQ content.

Among the scenes cut were the group performing I Want to Break Free, because it featured them in drag, and a scene where Freddie Mercury, played by Rami Malek, telling his fiancée Mary Austin that he is bisexual.