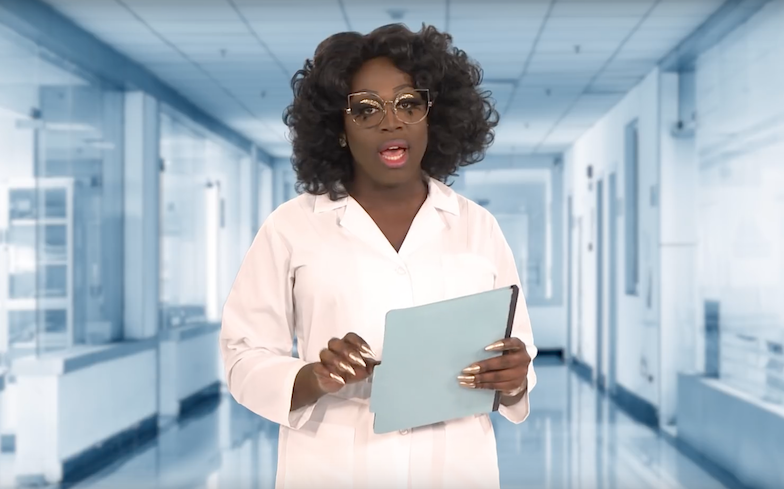 The Drag Race season eight winner is filling in for Katya during her absence.

Bob the Drag Queen will be stepping in as co-host for the final five episodes of The Trixie and Katya Show.

Trixie Mattel announced: “For the second half of the season, we decided to get someone to make me look even more beautiful. Please welcome Bob the Drag Queen.”

The season eight winner of RuPaul’s Drag Race will be filling in for Katya, who told fans last month that she will be taking a break from drag due to mental health issues.

“It was time to take a vacation, because my health, the drugs, my brain, that wasn’t good,” said Katya.

“But I am not crazy, you understand of course. I’m a language student first, an artist second, a drag queen third. Health is the most important thing for me.

Bob added: “I am so excited to be guesting on The Trixie and Katya Show. I’m neither Trixie or Katya, but it is Black History Month so…”

The Viceland show – which features the Trixie and Katya talking about whatever the f**k they want – is a spin-off of their YouTube series, UNHhhh, which turned them both into viral stars.