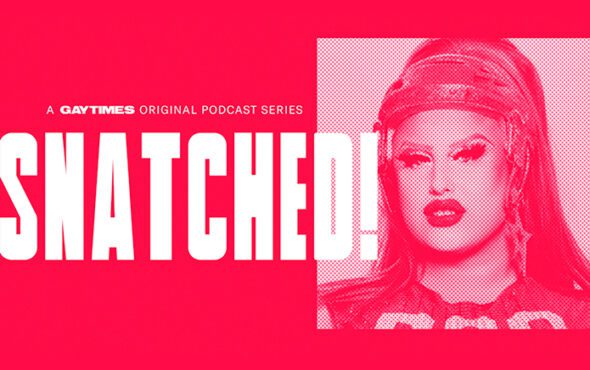 BOA shares her thoughts on the latest season of RuPaul’s Drag Race All Stars 6 on GAY TIMES’ original podcast Snatched!

The queen joins hosts Sam Damshenas (Associate Editor) and Umar Sarwar (Fashion Editor) as they reflect on the fifth episode of All Stars 6, which saw the contestants host an intimate talk show called Pink Table Talk.

BOA reveals her favourite competitors so far and which category she would’ve picked for the challenge, before spilling the T on the lip-sync smackdown between Ginger Minj and returning lip-sync assassin Mayhem Miller.

The star, who memorably made her franchise debut last year on the inaugural season of Canada’s Drag Race, where she placed seventh, follows in the footsteps of Divina De Campo, Cheryl Hole and Priyanka as the guests (so far) for Snatched! season two.

You can listen to all five episodes of Snatched!’s newest season on all streaming services including Spotify and Apple Podcasts.

You can listen to our brand new episode with BOA below.