Blair St. Clair is a glamour queen in Call My Life music video 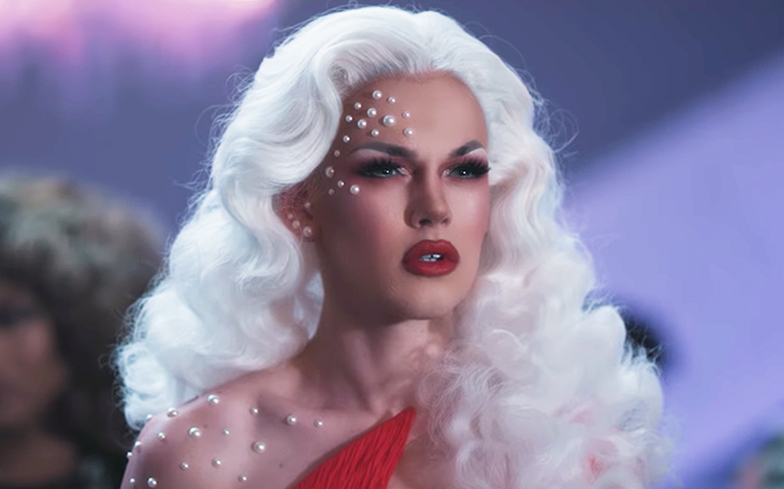 Blair St. Clair is serving us BUDGET in her new music video, henny.

While many queens from RuPaul’s Drag Race have tried their hand at launching a music career (it’s almost expected of them now), Blair surprised us all when she released her genuinely brilliant club banger Now Or Never earlier this year.

Now, she’s back with another smasher titled Call My Life, which sees the Broadway baby get introspective as she considers the frivolity of fame and feels nostalgia for the simple, every day life she used to lead.

“The song Call My Life is a metaphor for the busy, worldly lives we lead versus the simple moments we forget,” she said in a statement. “I’m trying to call attention that sometimes the most glamorous life of all isn’t outwardly driven but comes from living a happy life.”

The video features cameos from the performer’s fellow Drag Race sisters Eureka, Mayhem Miller, Manila Luzon, Pandora Boxx and JuJuBee – so keep an eye out for them.

Call My Life is the title track from Blair’s debut album, due out this Friday 29 June.

Watch the new music video below.

We recently spoke to Blair about her new music, her journey on RuPaul’s Drag Race – which she says has made her career go “absolutely crazy” – and also asked if she’d be up for returning for a new season of All Stars…

“I would definitely come back! It would be silly not to come back,” she said.

“RuPaul’s Drag Race is such a platform and it’s an amazing adventure to go on. I’ve become much stronger and so much more grown up as a human being, and as an adult, so I would totally do another season.”